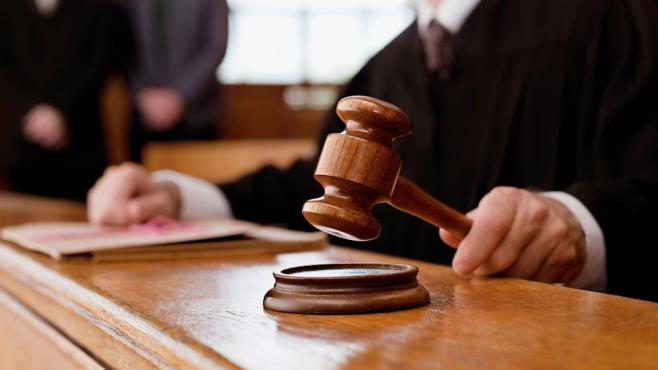 The Court of General Jurisdiction of Yerevan on Thursday denied the defense lawyers' motion to release Gagik Khachatryan—former Minister of Finance and ex-Chairman of the State Revenue Committee (SRC) of Armenia—from custody, News.am reports.

Gagik Khachatryan was not in attendance at Wednesday's court session. He has health problems and had submitted a petition to the court to continue the hearing without his presence.

Gagik Khachatryan has been charged under the Criminal Code articles on the abuse of power, embezzlement or squandering, taking the bribe, and official fraud.

And his nephew Karen Khachatryan, former head of the SRC Internal Security Department, has been charged under the Criminal Code articles on embezzlement or squandering, and official fraud.

Both do not accept the charges that have been brought against them.

And they are under arrest.