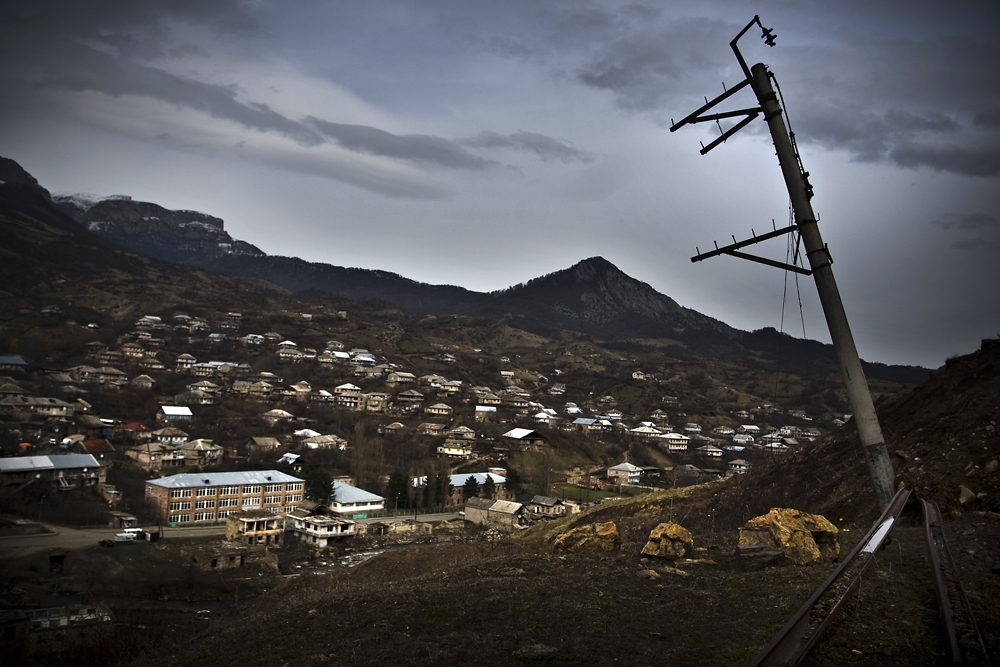 News.Az presents the article "Armenia is facing major energy problems" by Orkhan Baghirov, a leading advisor at the Center of Analysis of International Relations (AIR Center).

Based on the decision of the Armenia's Public Services Regulatory Commission (PSRC) starting from the February 1, electricity prices in Armenia has been changed. Daytime electricity tariffs increased by 6.2% from 44.98 drams per 1 kWH to 47.98 drams and night time tariffs increased about 7.9% from 35 drams per 1 kWH to 37.98 drams. Tariffs for the low-income population were kept unchanged which is 29.9 drams per 1 kWh in daytime and 19.99 dram at night. According to the commission's decision, the rise will apply to the households, which consume more than 400 kWh per month. Estimations of the local experts in Armenia show that households who will pay increased prices make 10% of all households across the country.

Despite fact that the PSRC explained the rise by a financial gap that emerged after the revision of tariffs of large power generating stations there more serious problems in the energy sector of Armenia that put pressures on electricity prices. The main challenge comes from the shutdown of Metsamor Nuclear Power Plant (NPP) which is the only NPP in Armenia and provides 39% of electricity production. In 2021, the nuclear power plant will be shut down for 140 days in connection with the planned modernization works. As the modernization works of the NPP approaches the final stage of extending the service life the shutdown will be longer compared to the usual one. Usually, extensive repair and maintenance works in the station took no more than 45 days.

The 30-year life span of Metsamor NPP ended in 2016 and Armenian government planned to build the new station. However, due to delay in building a new unit because of the lack of necessary financial resources, in March 2014 Armenian government decided to extend the plant’s service life up to 2026 by modernization of its units. The modernization work, led by Russia’s Rosatom nuclear energy agency, was due to be completed by the end of 2019, but the process fell behind schedule, and in 2020 due to pandemic related restrictions modernization works have been postponed. Therefore, despite the fact that interruption of the works of NPP could create substantial energy shortages Armenian government has to shut down the station for the modernization.

Energy sector of Armenia is also dependent on the gas imports from Russia. In Armenia 80% of private cars and most of the thermal power plants (TPP) which is the main source for substitution of current energy losses use the natural gas. It makes energy sector of Armenia vulnerable to the prices of the imported gas. In the July of 2020 for the consumers using over 10,000 cubic meters monthly gas prices increased about 6% which directly affects the costs of the electricity production in TPPs. Currently the national currency of Armenia is depreciating which also could lead to increase of the gas tariffs. Thus, because of the closure of NPP and loss of the imported electricity from previously occupied territories Armenia deprived from cheap energy sources and has to replace it with more expensive energy sources.