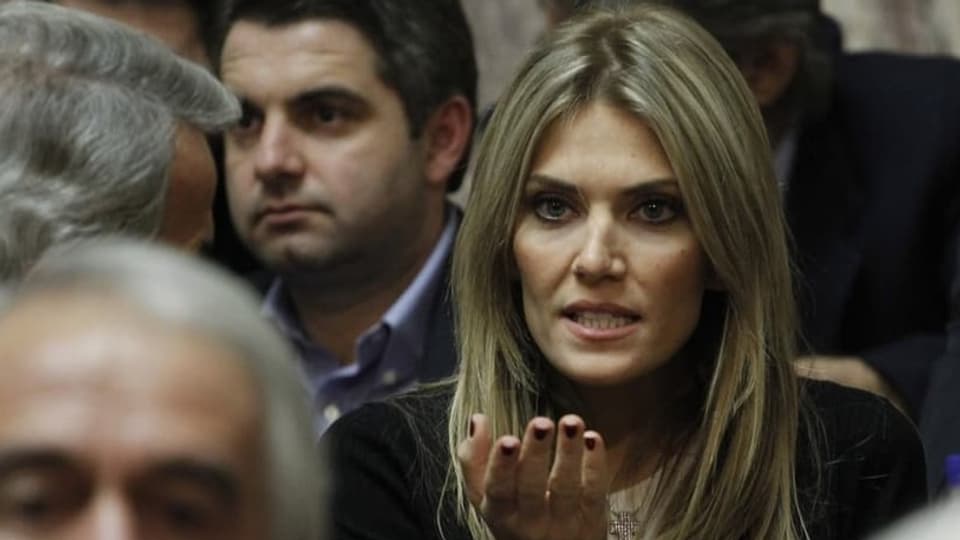 A corruption scandal continues around Eva Kaili, Vice President of the European Parliament. Eva Kaili was arrested by the Belgian police on suspicion of corruption. On the other hand, Kaili, who is in police custody now, has also emerged as one of the most vocal defenders of Armenia. She has presumably taken bribes from the Armenian diaspora to influence the European Parliament adapting anti-Azerbaijan decisions previously.

Eva Kaili has actively advocated, or rather, flagrantly lobbied for the interests of Armenia in the European Parliament. It is worth recalling that during the 44-day war, she demanded that the European Union should not issue Schengen visas to Azerbaijani citizens holding diplomatic passports. 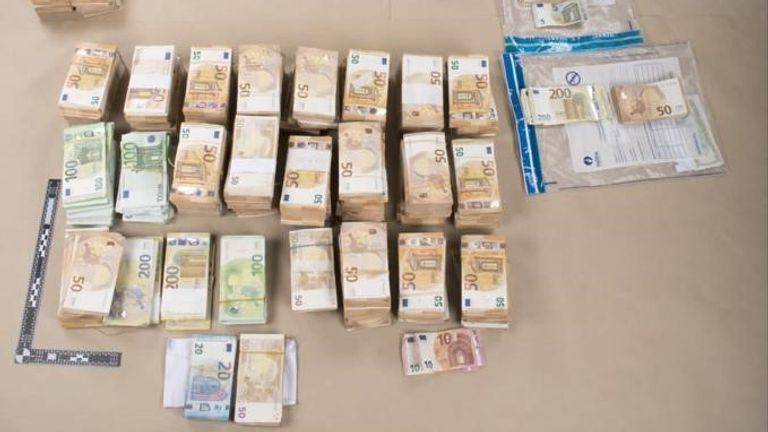 Moreover, Kaili as one of the zealous lobbyists of Armenia within the walls of the European Parliament, in November 2021, was among 33 MEPs who accused Azerbaijan of “aggression” and unreasonably demanded, “to withdraw Azerbaijani troops from the territory of Armenia.”

However, Eva Kaili is not the only politician that lobbying against Azerbaijan in favor of Armenia which experienced corruption scandals. To be specific, it is not a coincidence that the more assiduous Armenian lobby campaigners too often find themselves involved in the most infamous corruption scandals. For instance, only these few days, the well-known Armenian lobbyist, Senator Robert Menendez in the United States faced an investigation by the FBI.

It should be noted that it is not the first corruption case that prosecutors brought against Mr. Menendez, the Democratic chairman of the Senate Foreign Relations Committee and no less ardent Armenian lobbyist. Or, more intriguingly, federal prosecutors are also investigating whether Nadine Arslanian, the wife of Democratic Senator Bob Menendez, received gifts or services from individuals who sought favors from her husband.

Throughout the entire period of the Armenian-Azerbaijani conflict, Azerbaijan has experienced the vigorous activity of pro-Armenian lobbyists. It is regularly found that decision-makers, or politicians in certain countries, where the Armenian lobby is strong, ironically without really understanding the issue, express their solidarity with Armenia and condemn Azerbaijan. As can be seen, behind the success of the Armenian lobby in luring many politicians from different countries to their side is, as is evident from the above-mentioned cases which have revealed the hidden layers of funding by the Armenian lobby, of bribery and corruption. Based on these and other facts, we can plainly claim that most of the grants allocated by the Armenian lobby for politicians and in some cases for scholars are the biggest source of corruption. This quite definitely means that incidents like the one that happened in Belgium and the US are very typical for the countries where the Armenian diaspora is extremely active and has taken deep roots both in the business environment and in state institutions. It is quite clear that this kind of campaign exactly has taken place with the connivance of officials.

To put it briefly, Armenia, with the assistance of its diaspora, developed a network within the European institutions which leads a ruthless propaganda campaign against Azerbaijan. For a very long time, these deceitful attacks were the instrument for a covert political agenda - to defend Armenia’s illegal occupation of Karabakh. As previously reported, some MPs had colluded with this network in recent years and abused their position of authority for personal endeavors at the expense of truth. The politicians who rejected the Armenians’ demand was followed by violent pressure, blackmail, and slander campaign. Indeed, practices such as corruption and smear campaigns can only hinder the impartiality of European institutions. If these institutions will take no action to end this network’s activities, it will turn into a pattern that can be dangerous for the functioning of the entire European democratic system.

Naghi Ahmadov, a senior fellow at the Center of Analysis of International Relations (AIR Center).

The article is written especially for News.Az