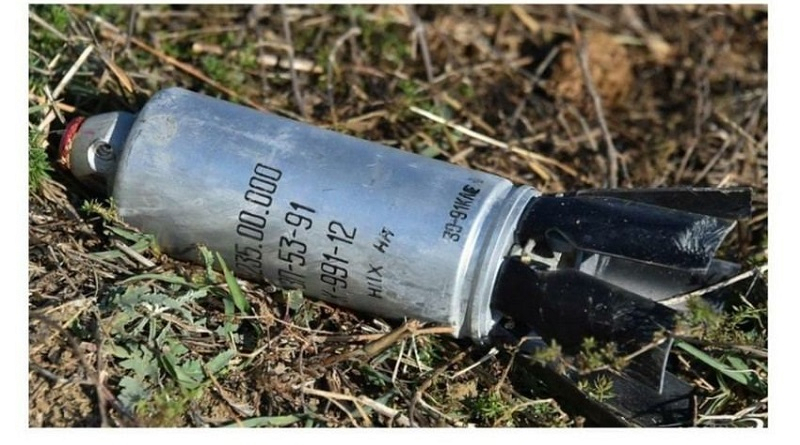 Azerbaijan’s Interior Ministry has disseminated information about an explosion in the country’s Yevlakh district, as a result of which a shepherd died, News.Az reports.

According to the ministry, appropriate measures have been taken in connection with the incident claiming the live of Dashkasan district resident Ismayil Mikayilov on February 1 in Shirinbulag pasture in Aran settlement of Yevlakh district. Mikayilov was killed as a result of an explosion of a fragment of a cluster bomb used by Armenia during the second Karabakh war.

“While inspecting the scene, employees of the Yevlakh district police department and the district prosecutor's office found and defused 17 more unexploded cluster bombs,” the ministry added.

Unfortunately, the accuracy of mine maps provided by Armenia is very low, less than 25 percent.