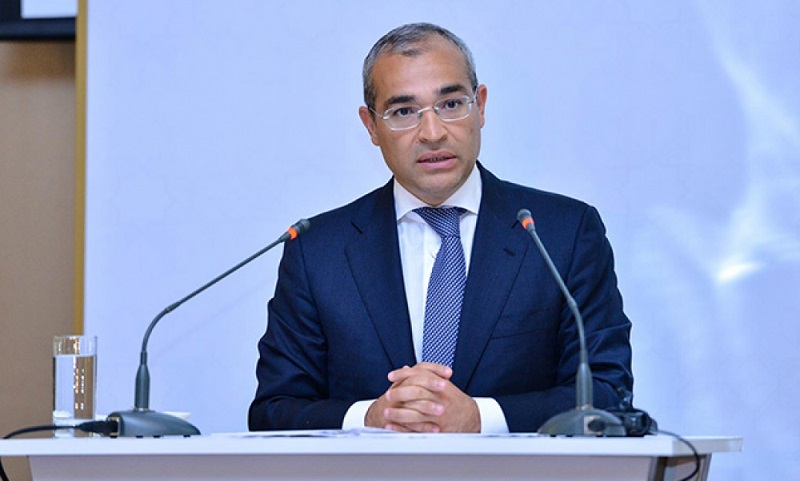 According to Jabbarov, the World Bank has made a great contribution to the development of the Azerbaijani economy.

"Azerbaijan is cooperating with the World Bank in five priority areas, including projects for the restoration of the liberated territories. They include ‘green’ projects, the creation of renewable energy sources and some others," he noted.

The minister also noted that Azerbaijan pays great attention to the hydrogen production sector, and in this direction, the country cooperates with international organizations.

"In order to attract private investments to the country and effectively use state funds, it’s necessary to develop new mechanisms and form a new environment," Jabbarov explained.

He expressed hope that WB's cooperation with Azerbaijan will continue in the future.