Preliminary report prepared on torture of Azerbaijani POWs by Armenia 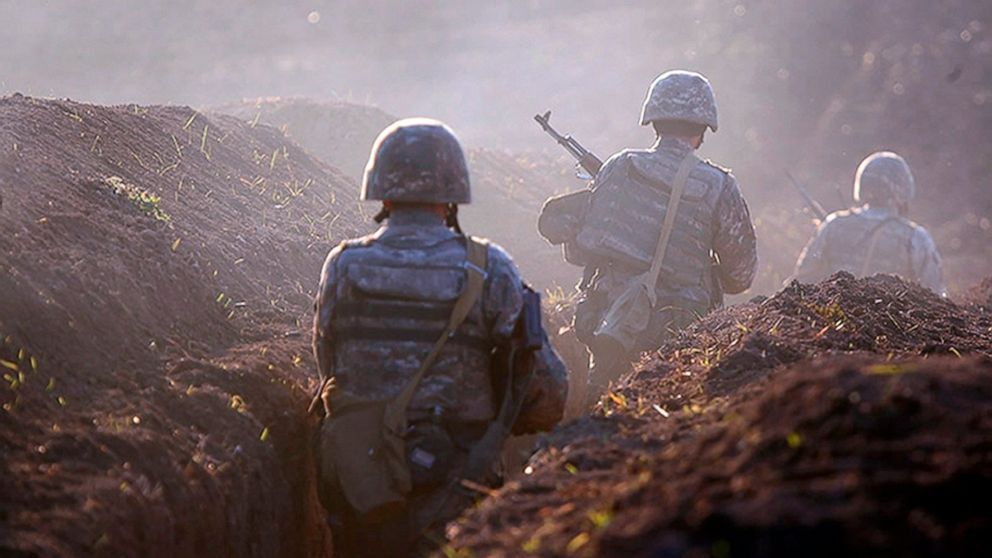 Azerbaijan’s "Development of Society and Civil Relations" Public Union has prepared a "Preliminary report on torture and ill-treatment of Azerbaijani prisoners in the Armenia-Azerbaijan Nagorno-Karabakh war", Trend reports.

The report was presented to the Azerbaijani public.

The first part contains the concepts about prisoners of war and detainees, brief information about international normative documents, their requirements.

This part contains the information as of December 1, 2020, about prisoners of war taken hostage and missing during the first Nagorno-Karabakh war.