Azerbaijan represented in “Army of Culture” creative contest in Moscow 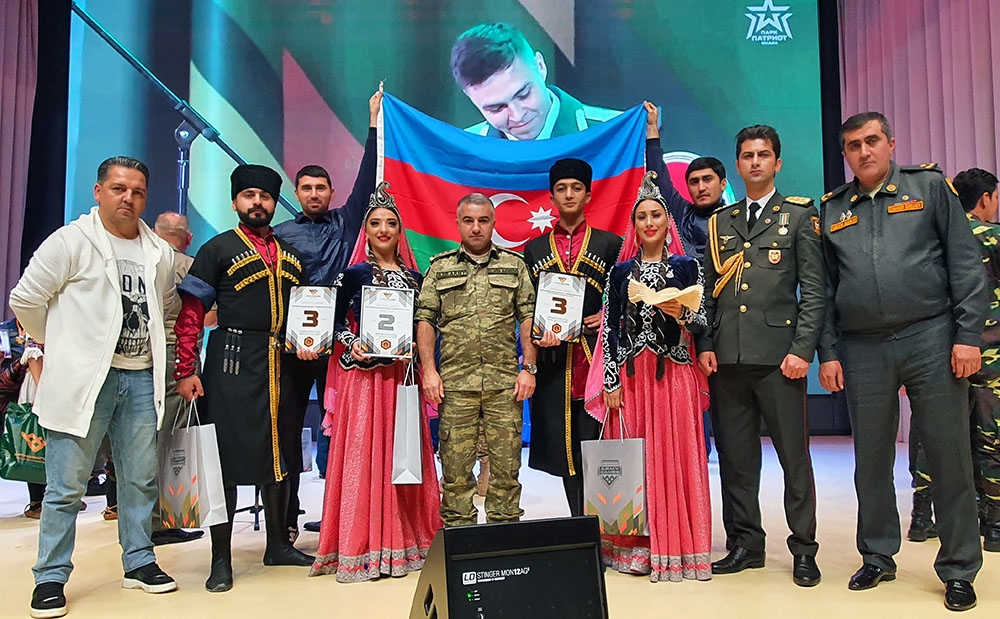 By the decision of the members of the jury the Song and Dance ensemble of the Army Ideological and Cultural Center named after Hazi Aslanov, representing Azerbaijan was awarded the 3rd place in solo performance, the 2nd place in choreographic duet, and the 3rd place in group dance among 17 countries.

Moreover, the Azerbaijani contestants took the third place at the exhibition held in the "House of Friendship" with 21participating countries at the Alabino military training ground.