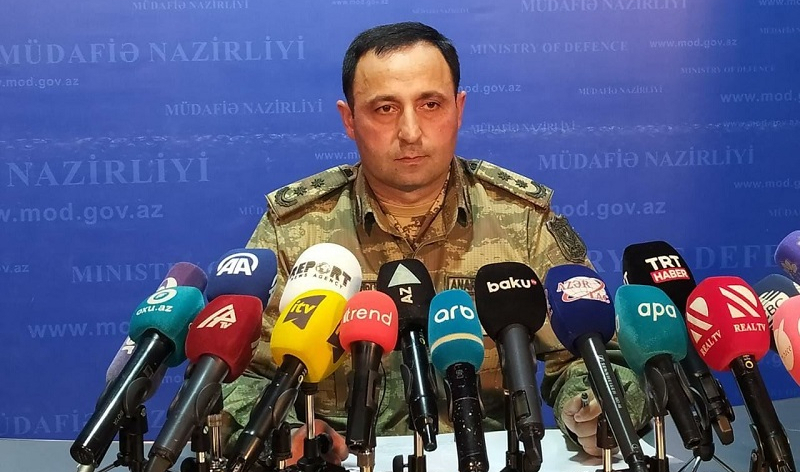 The deputy spokesman said that an attack was made on military posts, two Azerbaijani servicemen were wounded, and their lives are not in danger now.

"The offensive of the Armenian armed forces has failed. Currently, the situation on the border remains tense and is under control of Azerbaijani troops,” Eyvazov noted.

He added that the Azerbaijani army also seized a large amount of Armenian military equipment as trophies.