The document was signed by Azerbaijani foreign minister Jeyhun Bayramov and his Serbian counterpart Nikola Selaković, on the sidelines of the Belgrade-hosted high-level commemorative meeting of the Non-Aligned Movement (NAM).

The parties also signed memorandums of understanding between the Azerbaijani and Serbian foreign ministries on political consultations and on cooperation in the consular sphere.

Prior to the signing ceremony, the top diplomats held a meeting, during which they praised the current state of the strategic partnership between Azerbaijan and Serbia. Bayramov and Selaković said both countries are keen on the further development of cooperation in various areas.

On the same day, Azerbaijan’s Minister of Defense Industry Madat Guliyev and Nebojša Stefanović signed an agreement on military-technical cooperation between the two countries. 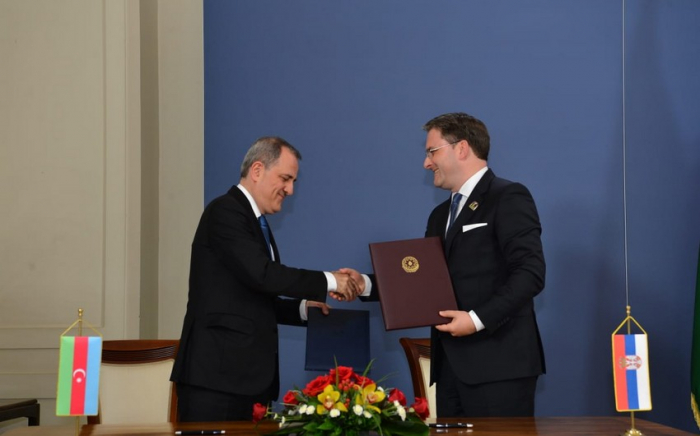 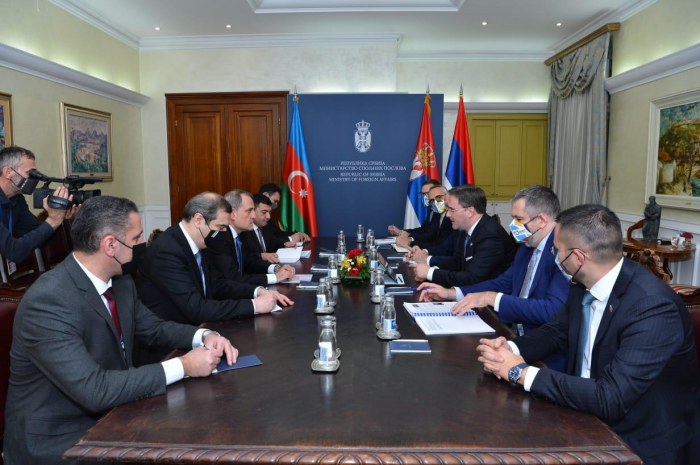