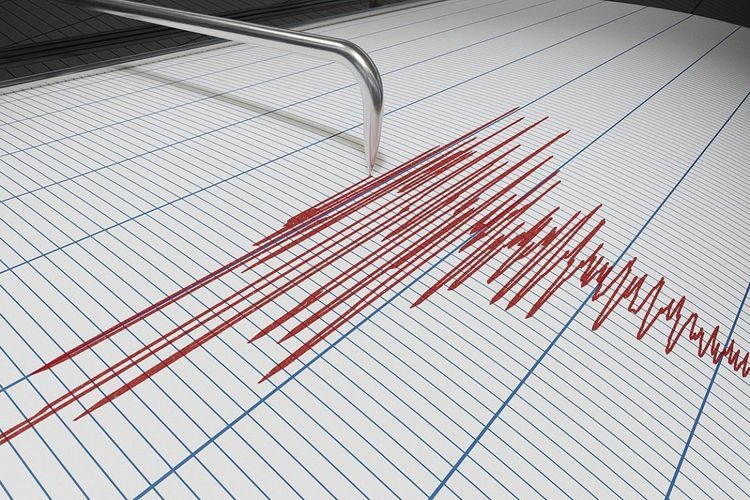 Azerbaijan will increase the number of seismological stations in the country by establishing 22 more units in 2021, and thereby bringing their number to 84, Gurban Yetirmishli, Director General of the Republican Seismic Survey Center of the Azerbaijan National Academy of Sciences (ANAS), said on Monday.

According to the director, research is presently being carried out on the basis of data from 62 seismic stations installed outside the country.

“The issue of opening seismic stations in the districts liberated from Armenian is already included in the center's 2021 plan. Next year, it is planned to install them in Shusha and Jabrayil, and in 2022 - in the Kalbajar and Gubadly districts,” Yetirmishli said.

“In the coming years, it is also planned to establish seismic stations in Zangilan, Lachin, Khojavend, Tartar (Talysh village), Aghdara, and Khankendi. Thus, it will be possible to conduct full-fledged seismic observations on the territory of the country,” he added.