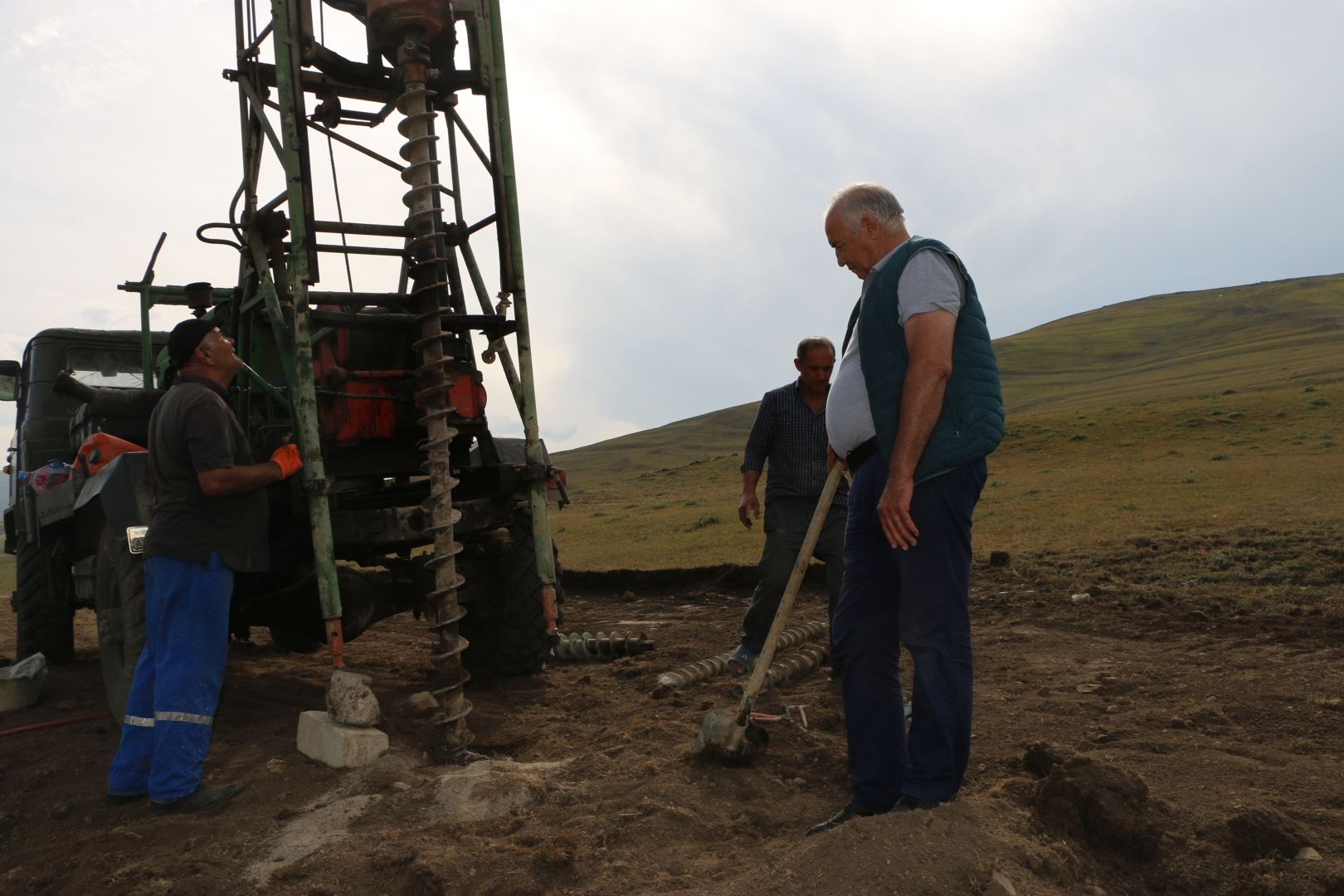 The process of installing new seismic stations has begun in Azerbaijan within the Seismic Network Expansion in the Caucasus and Central Asia project, said the Republican Seismic Survey Center.

According to the center, within the project being implemented through the support of the Ukrainian Center for Science and Technology, employees of the republican center have already completed preliminary foundation work to install seismic stations in certain areas of the Ismayilli, Dashkasan and Tovuz districts.

Currently, work is underway to install seismic stations in other districts, including those ones where mud volcanoes are located.