Azerbaijan to partake in int’l tourism fair in Berlin 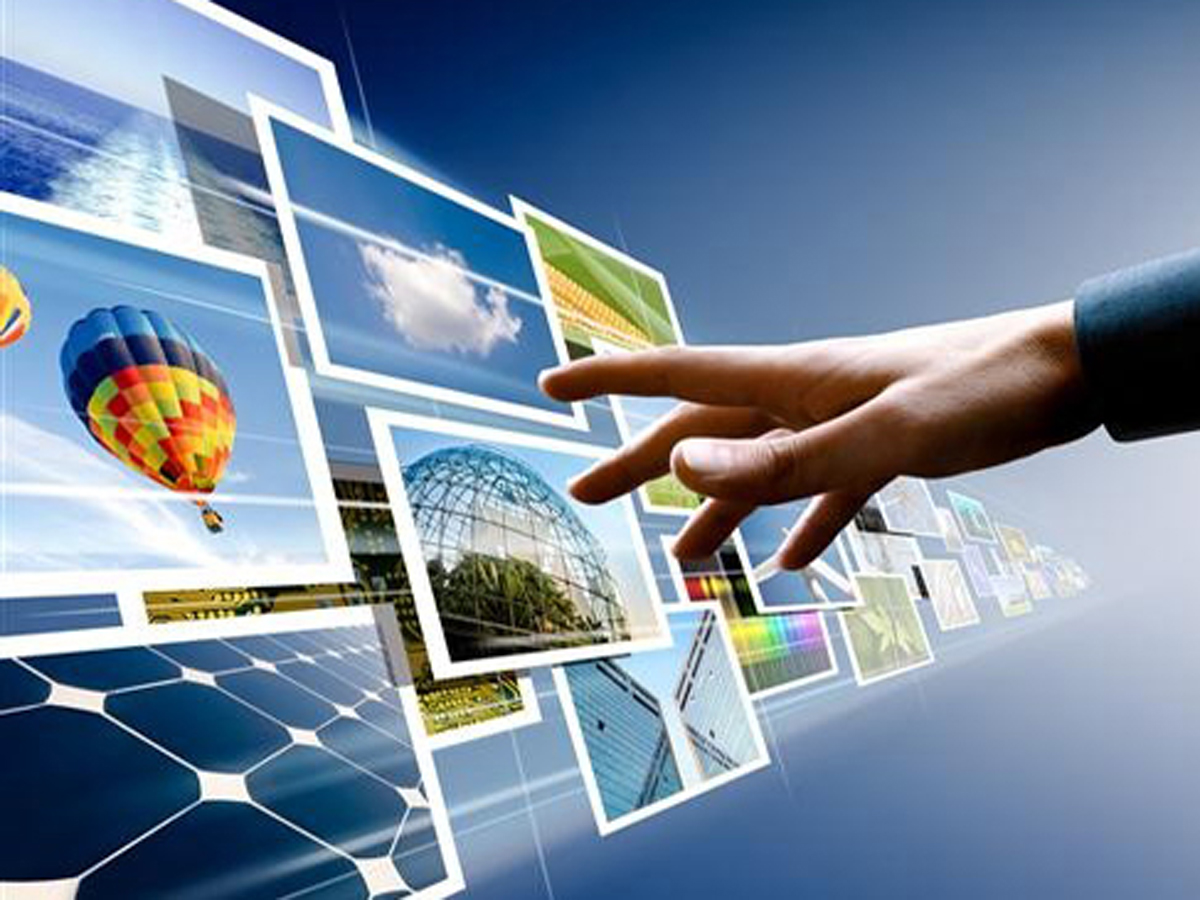 Azerbaijani Minister of Culture and Tourism Abulfas Garayev visited Berlin to participate in the fair.

During the visit, the Azerbaijani minister will meet with Secretary General of the World Tourism Organization Taleb Rifai, member of Bundestag Karin Strenz, head of the exhibition David Ruetz and Chairman of the Tourism Committee of the German Bundestag Heike Brehmer.

Garayev is also expected to take part at the seventh meeting of tourism ministers of the Silk Road countries, to be held as part of ITB Berlin, as well as in an event dedicated to the 200th anniversary of creation of German settlements in the South Caucasus.