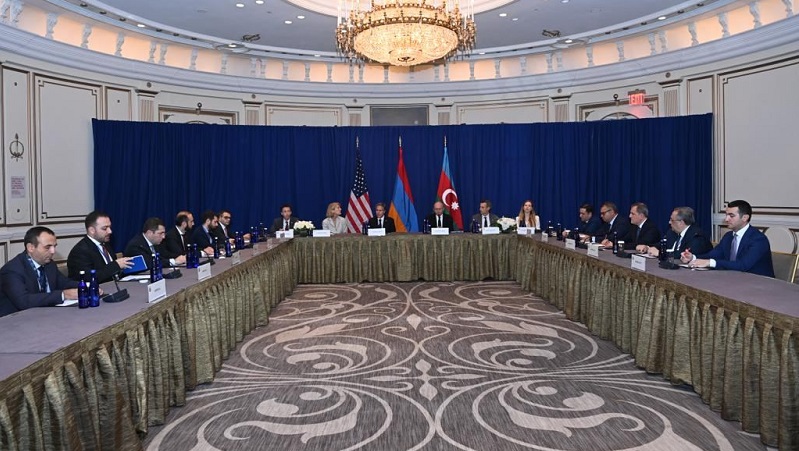 According to the expert, FM Bayramov’s meeting with his Armenian counterpart Ararat Mirzoyan on the initiative and with the participation of US Secretary of State Antony Blinken is of great importance.

Mammadov noted that during his meeting, the top Azerbaijani diplomat highlighted the post-conflict situation in the region, the new realities that emerged after the Second Karabakh War, as well as Azerbaijan’s contributions to the ongoing developments on a global scale.

“In New York, Minister Bayramov also held meetings with officials of other countries beyond the region to discuss bilateral relations and cooperation prospects.  The minister informed his interlocutors about the ongoing processes in our region,” Mammadov added.