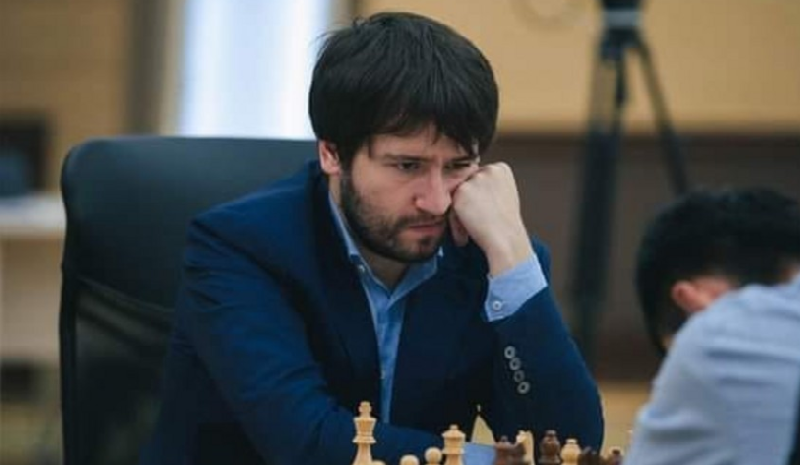 The quarterfinalists of the Opera Euro Rapid online chess tournament within the Champions Chess Tour series have been determined.

Azerbaijani grandmaster Teymur Rajabov, who scored 8 points in 15 rounds of the qualifying round, took 7th place and advanced to the next stage.

The reigning world champion Norwegian Magnus Carlsen and Anish Giri from the Netherlands (both 9.5 points each), Wesley So from the US (9 points), Maxim-Vashi Lagrave from France and Levon Aronian from Armenia (both 8.5 points each), Jan-Krzysztof Duda from Poland (8 points), and Daniil Dubov from Russia (7.5 points) also won a ticket to the quarterfinals.

Earlier, Teymur Radjabov defeated the Armenian chess player Levon Aronian in the final of the Airthings Masters tournament held as part of the Champions Chess Tour series and became the winner of the tournament.