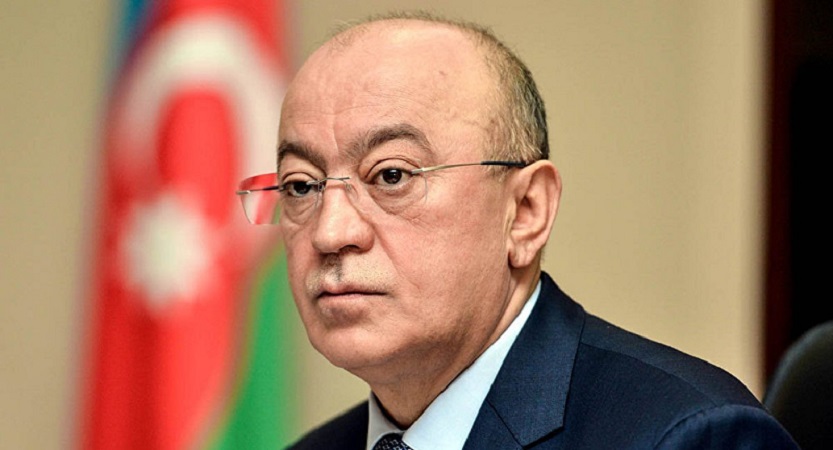 According to the minister, by instructions of the country’s president, in order to ensure the safety of the population and eliminate the existing problems, the ministry expanded the scope of activities and began to organize the appropriate structures in the liberated territories.

"Divisions of the State Fire Service under the ministry are already functioning in the cities of Fuzuli, Jabrayil, Zangilan, Gubadly, Shusha, Kalbajar, and the settlement of Hadrut, Khojavend district. All the divisions are supplied with appropriate techniques and equipment to carry out a high-level service," he noted.