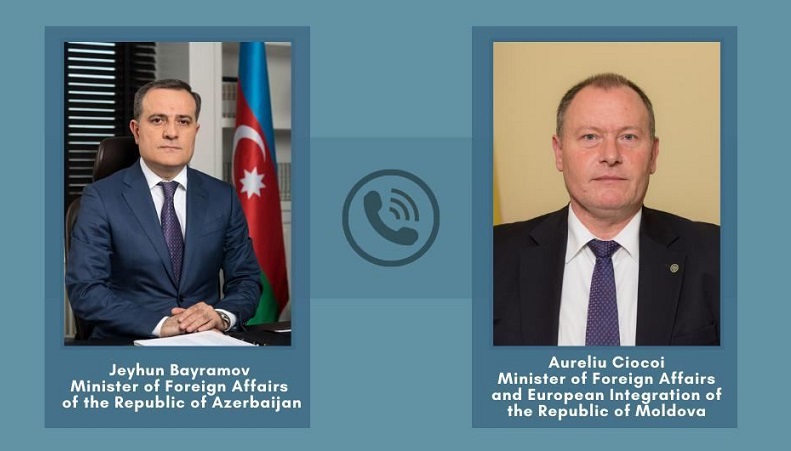 Bayramov congratulated his Moldovan counterpart on the appointment and conveyed sincere wishes to him. Ciocoi thanked Bayramov for the congratulations.

The ministers exchanged views on the latest situation in the region. The ministers welcomed the signing of a tripartite declaration on a complete ceasefire and cessation of all hostilities on November 9 and stressed the importance of resolving a number of issues arising from the declaration.

The sides also discussed the issues on the agenda of bilateral cooperation, stressing the importance of continuing intensive cooperation between the ministries, as well as expanding interaction at multilateral platforms.