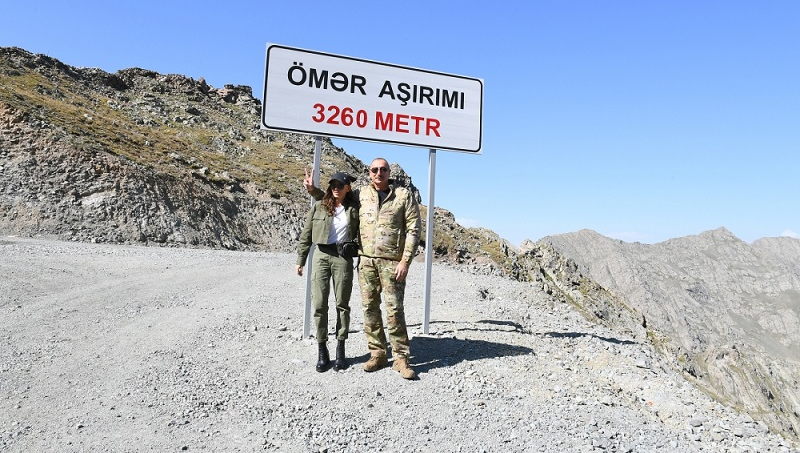 President of the Republic of Azerbaijan Ilham Aliyev and First Lady Mehriban Aliyeva have visited Kalbajar and Lachin districts.

The President and the First Lady laid a foundation stone for a tunnel to be constructed on Toghanali-Kalbajar highway in Murovdag, and viewed the work done at the Kalbajar Small Hydroelectric Power Station. They then inaugurated the 110/35/10 kV “Kalbajar” substation.

As part of the visit, the head of state laid a foundation stone for a tunnel to be built on Kalbajar-Lachin highway, as well as the Lachin International Airport.

President Ilham Aliyev then raised the state flag in the city of Kalbajar and made a speech here.

Then, President Ilham Aliyev viewed conditions created at a military unit in the city of Kalbajar. During his trip to Kalbajar, the head of state also visited the “Istisu” sanatorium and inspected the construction work of the Minkand road of Kalbajar-Lachin districts. 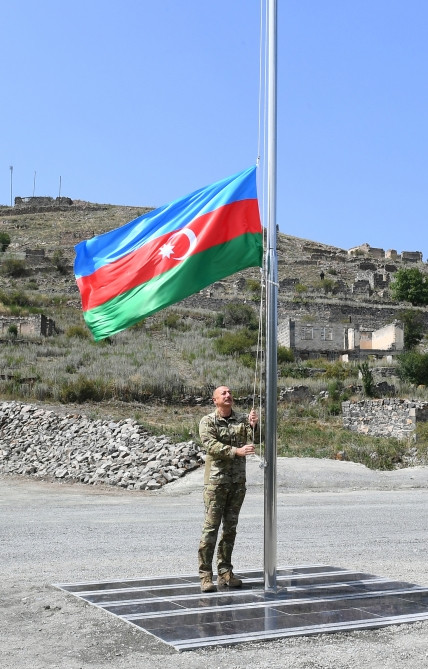 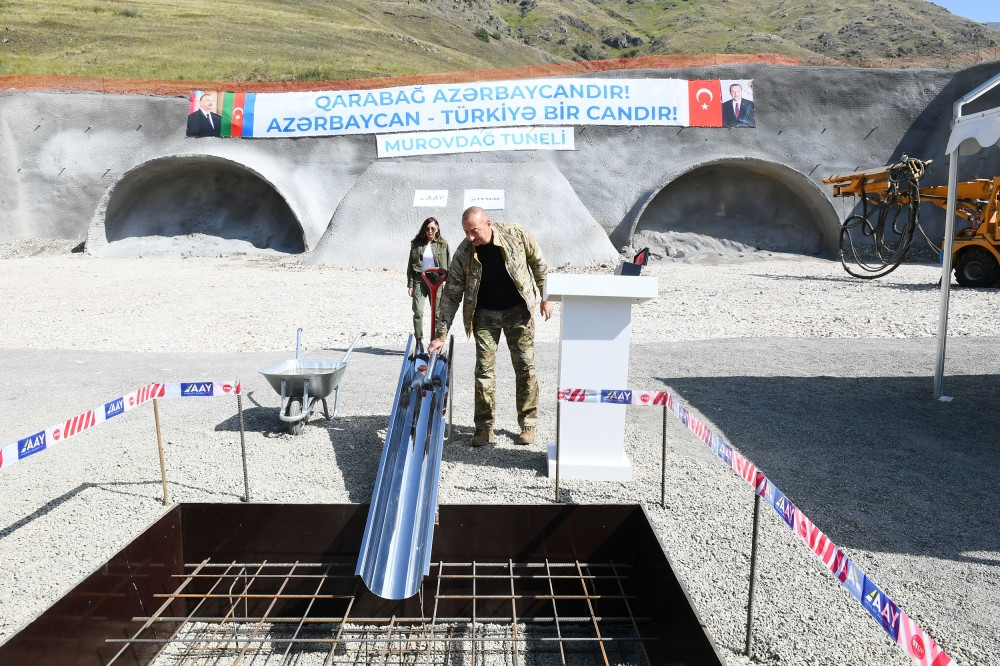 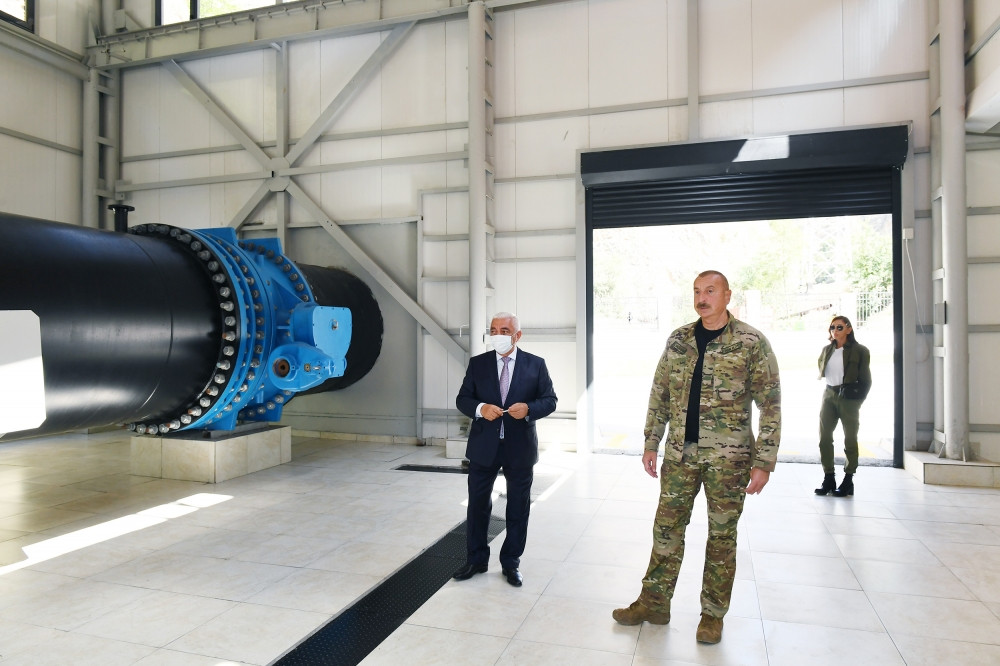 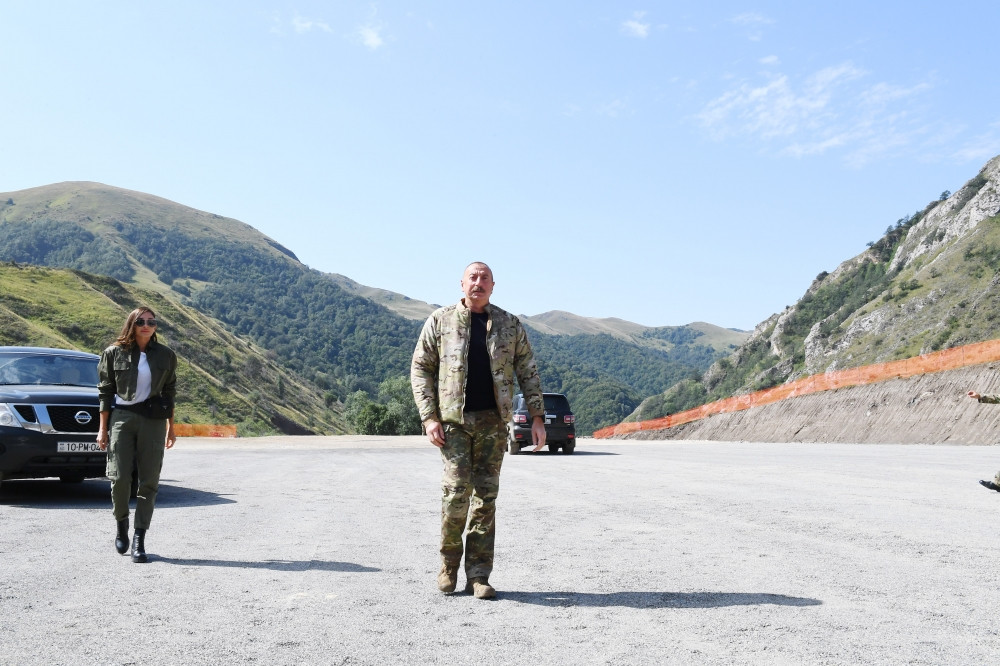 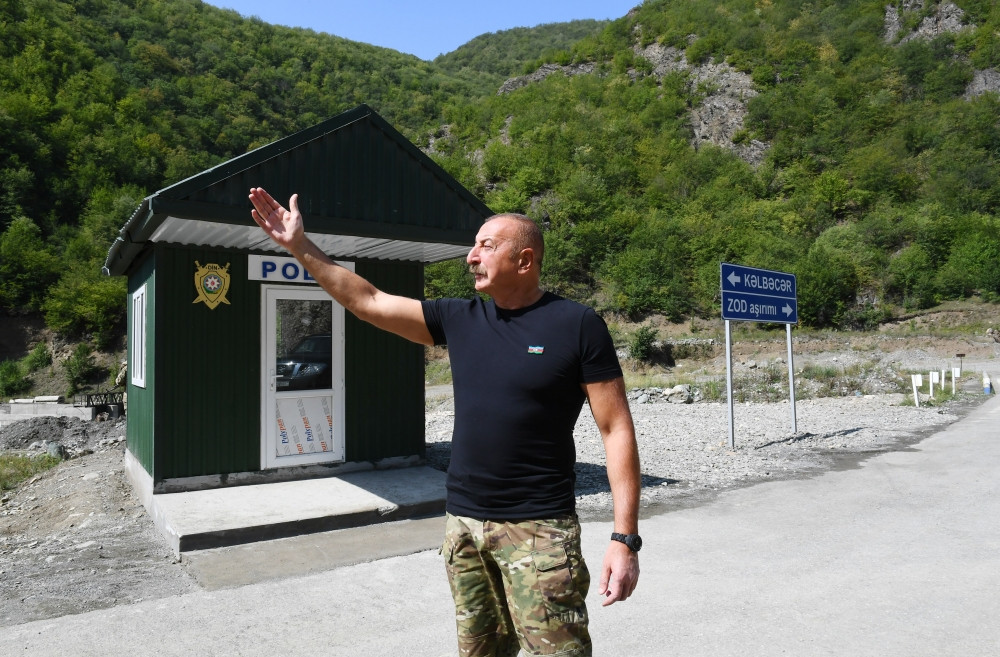 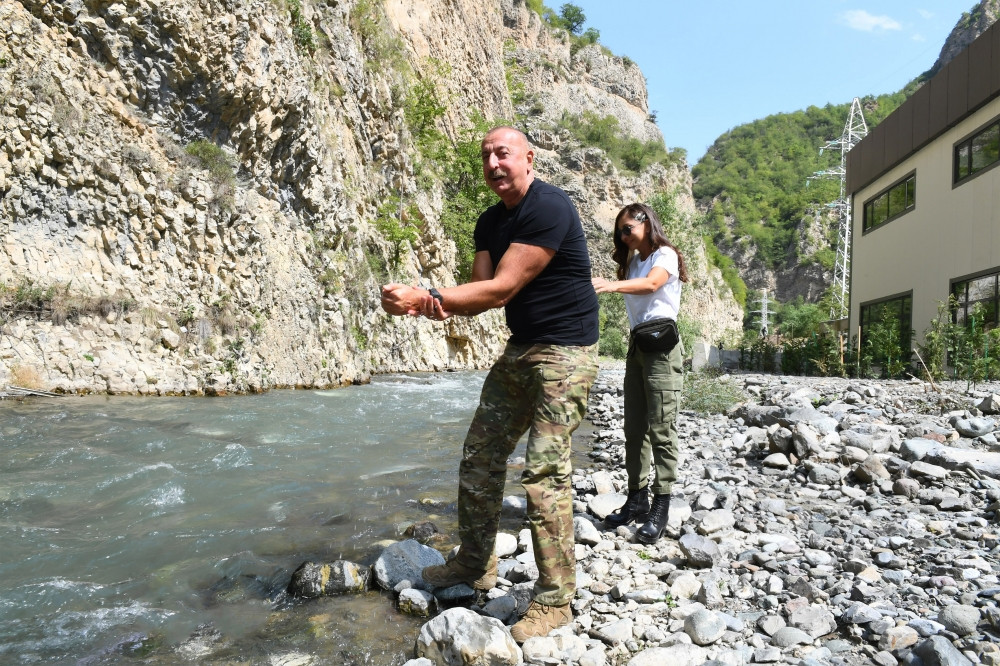 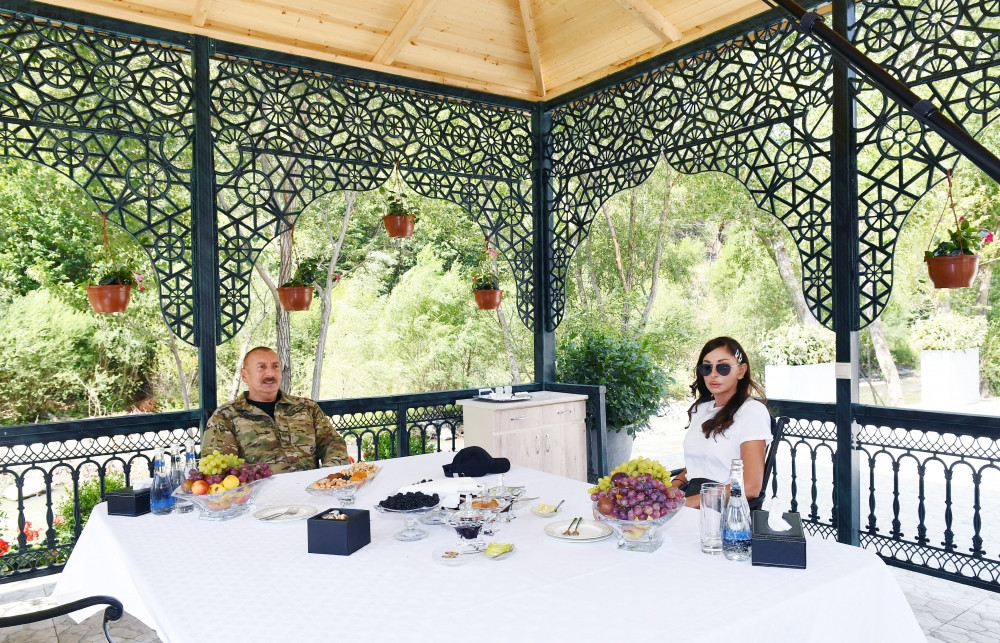 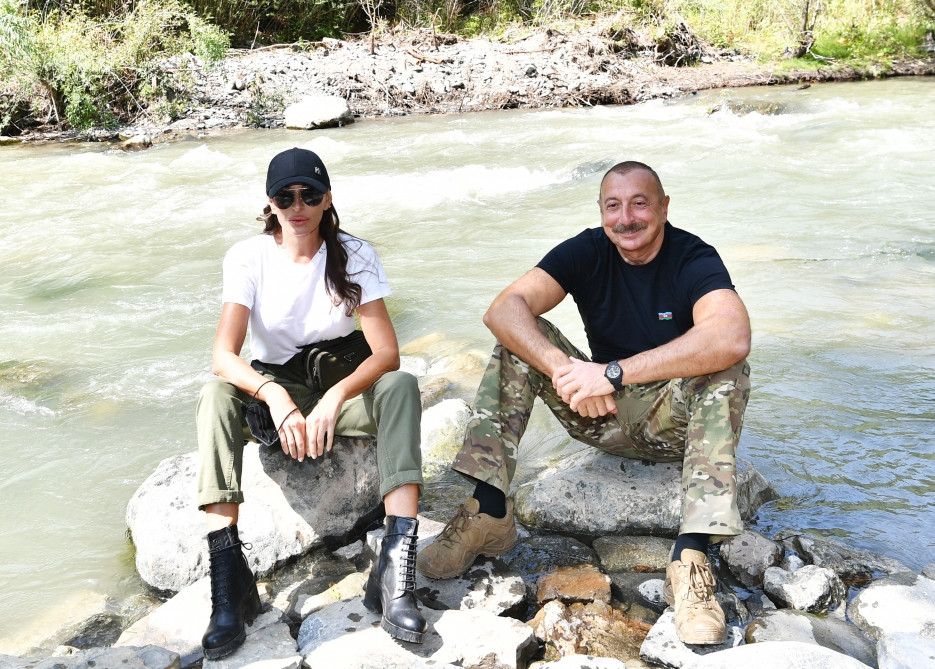 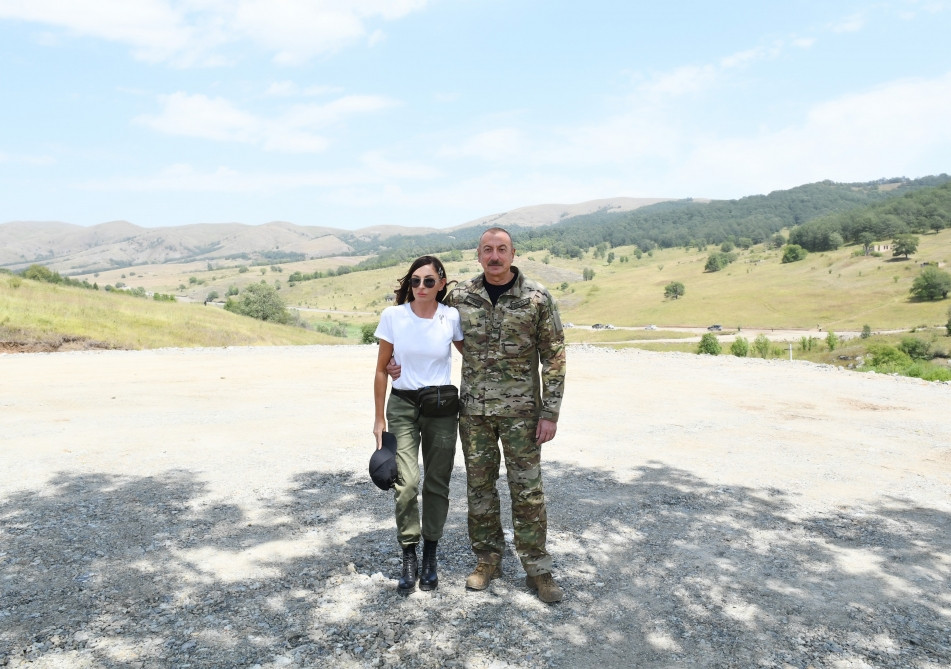 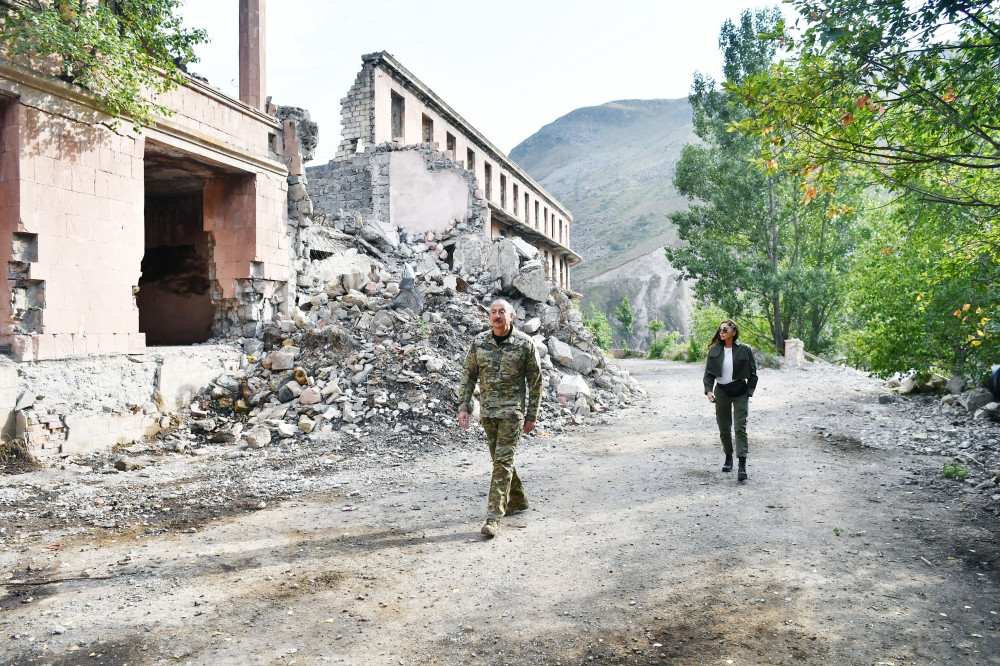 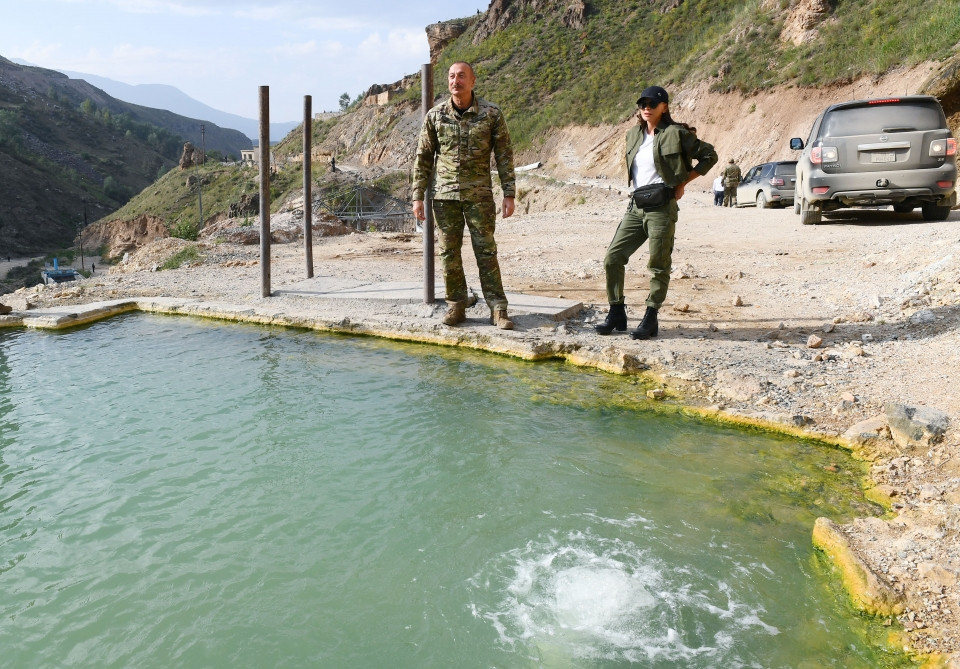 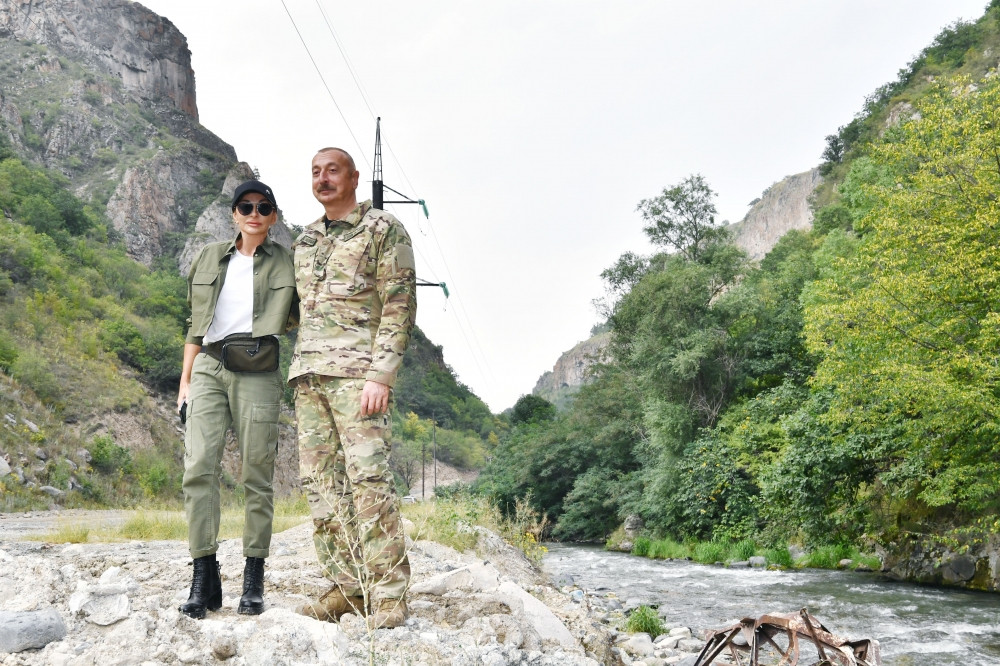