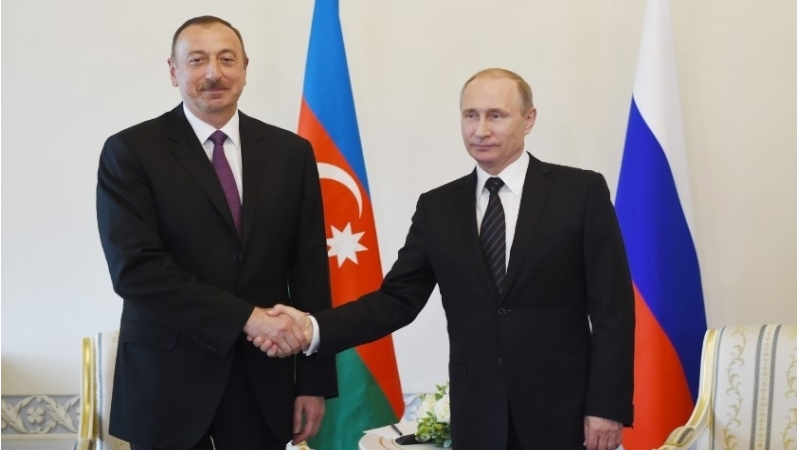 The head of state expressed regret that his previously planned participation in a military parade dedicated to the 75th anniversary of the Victory in Moscow was not possible due to the extension of quarantine measures in Azerbaijan, and noted that the country will be represented at the event by the Minister of Defense and 75 servicemen of the Azerbaijan Army.

Vladimir Putin expressed his understanding of the situation and thanked for the phone call.

The heads of state exchanged views over the situation on the Russia-Azerbaijan border.

President Ilham Aliyev said that since his phone conversation with the Russian President on May 18, about 1,000 Azerbaijani citizens were repatriated from Russia by land and air, including nearly 700 citizens through the Samur checkpoint.

The presidents agreed to give additional instructions to the relevant government authorities to resolve the situation on the border.