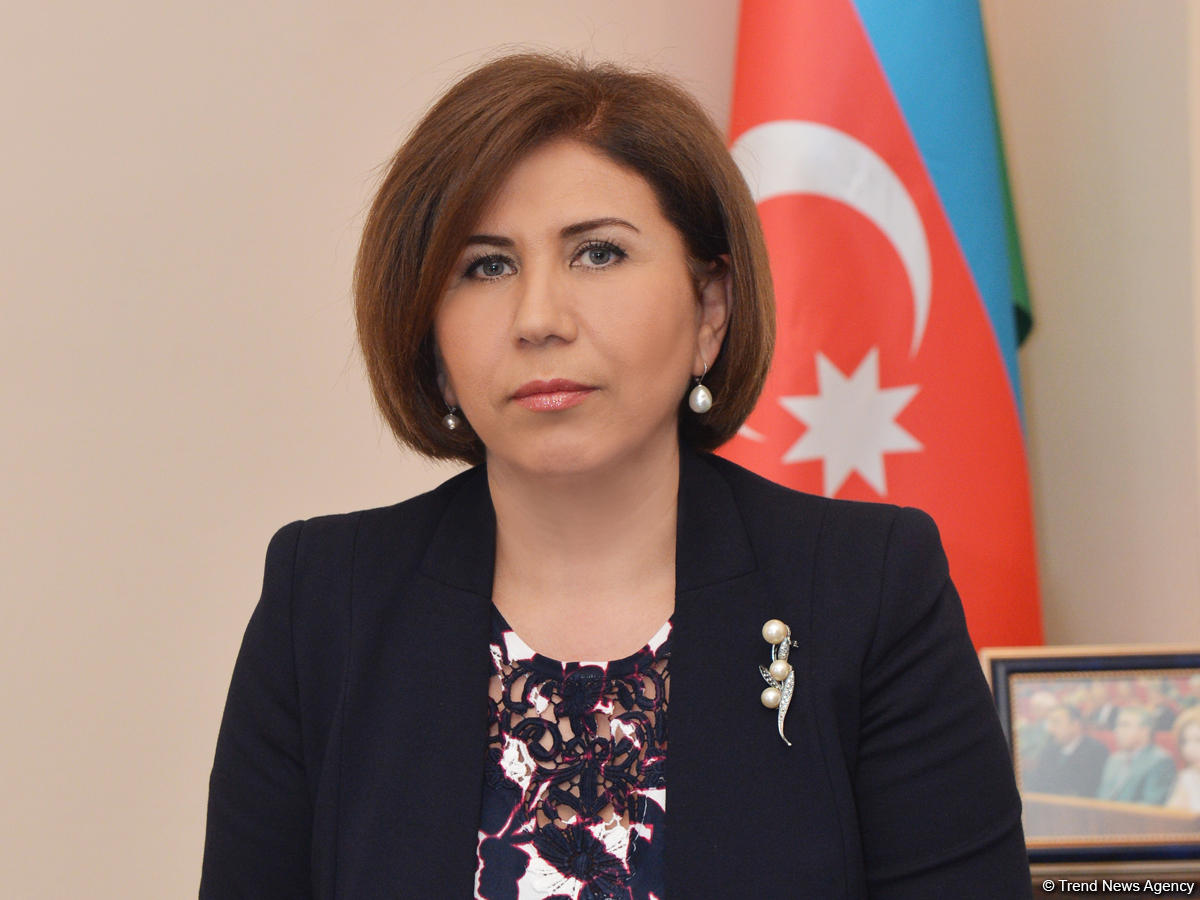 Results of the referendum to amend Turkey’s Constitution reflect the voters’ will, Bahar Muradova, vice speaker of the Azerbaijani Parliament, told reporters in

She added that all decisions in Turkey are made with participation of the majority of population and are aimed at the future, Trend reports.

“The referendum was held at a high level in accordance with all principles of democracy,” Muradova said.

According to the preliminary data, 51.33 percent of voters cast their ballots in favor of the amendments to the Turkish Constitution April 16.

Some 84 percent of Turkey’s population participated in the voting.