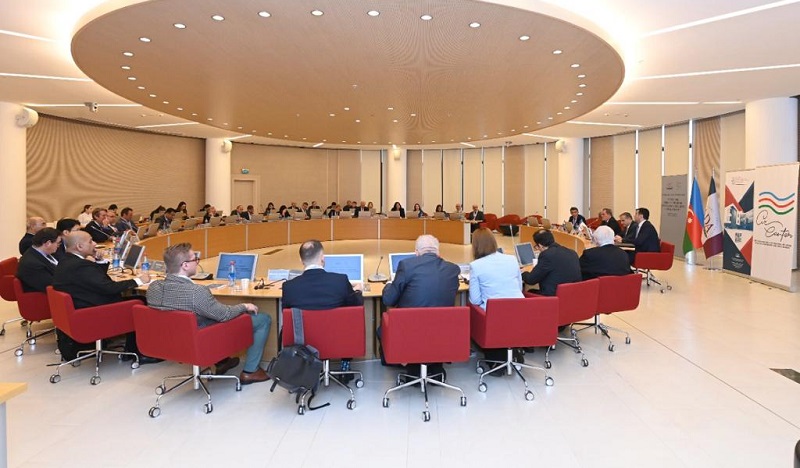 An international conference, entitled “Along the Middle Corridor: Geopolitics, Security and Economy”, kicked off in Baku on Thursday.

The international conference was co-organized by the Baku-based Center of Analysis of International Relations (AIR Center) and ADA University, News.Az reports.

Speaking at the conference, FM Bayramov pointed out Azerbaijan’s efforts in further building peace and connectivity in the region.

He noted that Armenia's destructive steps are unacceptable.

"Armenia's destructive steps are a serious blow to the normalization of relations in the post-conflict period," the top diplomat added.

The three-day conference attended by international experts will feature discussions on geopolitics, security and economy. 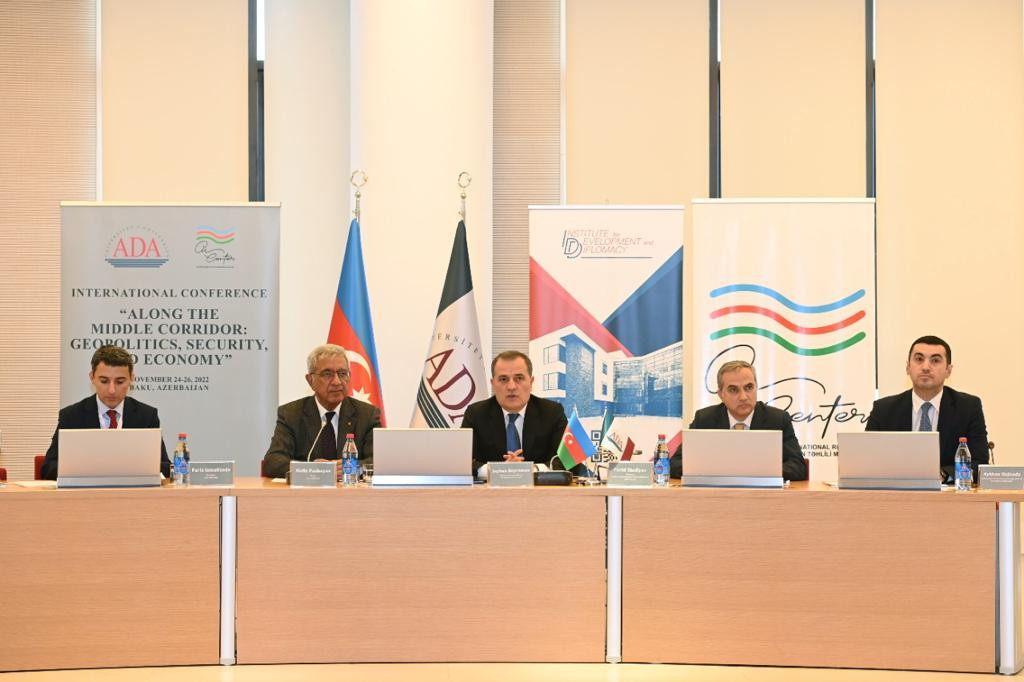