Baku to host "Maiden Tower. To Be a Woman" International Festival of Contemporary Art 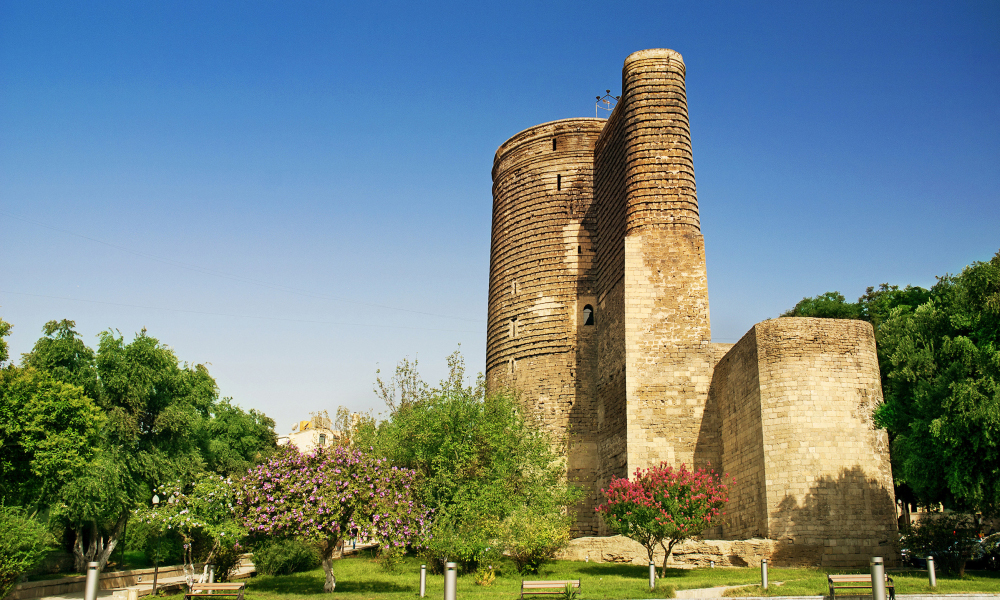 The Embassy of Latvia in Azerbaijan in cooperation with the European Union (EU) Delegation is organizing the International Festival of Contemporary Art “Maiden Tower. To Be a Woman", which will be held online on 16-24 November.

This year, the Festival will be dedicated to the UNSC Resolution 1325 on Women, Peace, and Security, underlining the fair representation of female in decision-making processes to lead to the Peace. The main topic of the Festival is “Women for Peace”. It is going to bring together the international experts and giving ground to share their experience on the prevention of domestic violence during the COVID-19 pandemic period as well as to reflect on the pandemic and war conflicts influence on women life through contemporary art.

The Festival program includes presentations, screenings, concerts, exhibitions, and conferences. Each element can be considered as a brick in a new strategy of promoting and strengthening social integration through arts and culture.

The International Festival of Contemporary Art "Maiden Tower. To Be a Woman" has been initiated by Honored Artist of Azerbaijan Sabina Shikhlinskaya in 2009 in Baku. It was the first collective reflection on the subject of gender equality through contemporary art in Azerbaijan. The latest edition of the Festival was launched in 2019 with the support of the EU Delegation in Azerbaijan and became very significant.

The title of the Festival is inspired by the main attraction and symbol of Baku city – Maiden Tower, shrouded in many legends and mysteries. Most of them are associated with the meaning of the word "Maiden" meaning the tower of the virgin in the context of a woman – “Virgo”. Contents vary depending on different stories, but the fatal outcome of a woman's life due to the moral or physical violence of a man is the key and dominant theme. This image of a woman in the East - weak and not protected in her rights and fighting for her freedom with the only possible solution - death - is a kind of ideological stereotype, and it creates false priorities on the gender equality topic in the region. Historians and researchers believe the name of the main tower of the city "Giz Galasy" means the Virgin Tower in the meaning of its inaccessibility because the tower due to its very favorable location was never captured by any enemy. “Maiden Tower” was surrounded by the Caspian Sea on one side and on the other side – by a town fortress, which made it almost unconquerable.

The Embassy of Latvia is the leading partner of the project in cooperation with the EU Delegation and partnership with the Diplomatic Missions of Belgium, the Czech Republic, Estonia, Hungary, Lithuania, Romania Slovakia, Sweden as well as the Embassy of Norway in Ankara and Azerbaijani institutions and leading organizations of Arts and Culture.