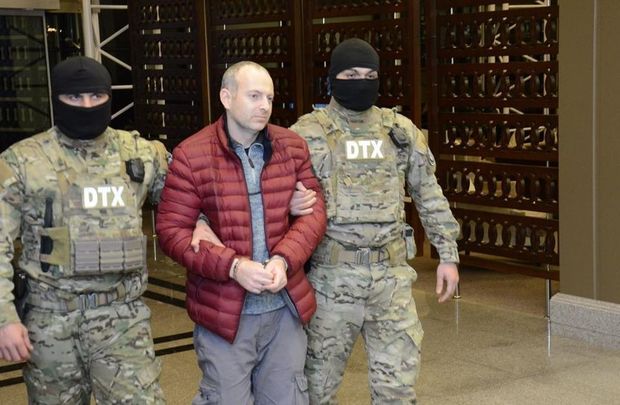 Blogger Alexander Lapshin, who illegally visited the occupied Azerbaijani lands, has been brought to Baku from Belarus where he was earlier detained.

Earlier, the Supreme Court of Belarus rejected the complaint filed by Lapshin’s lawyer regarding his extradition to Azerbaijan, the press service of the court told Trend.

Later, the Minsk City Court upheld this decision. The Supreme Court of Belarus is the last instance Lapshin could appeal to against the ruling of the General Prosecutor’s Office.