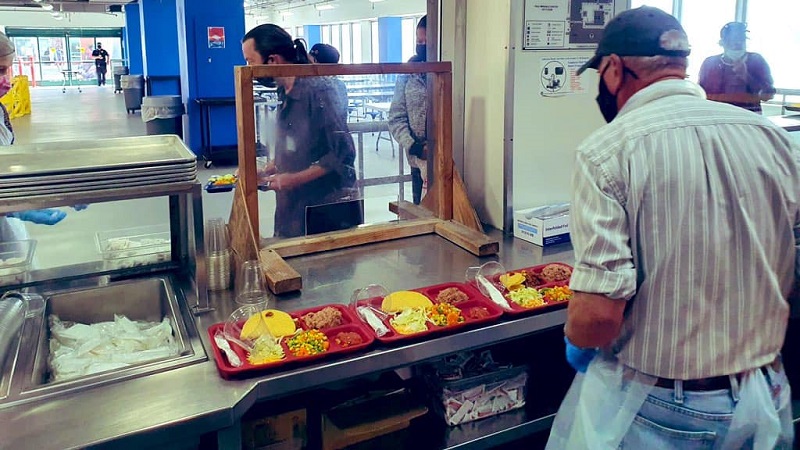 A charity event dedicated to the memory of Azerbaijan's National Leader Heydar Aliyev was held in San Diego - California's second-largest city - on May 10, 2022, the Consulate General of Azerbaijan in Los Angeles told News.Az.

During the event, hundreds of homeless residents of San Diego were provided hot meals.

Initiated and sponsored by Azerbaijan's Los Angeles Consulate General, the event was held at Father Joe's Villages, one of the largest service providers to the homeless and disadvantaged men, women, and children in the US.

Father Joe's Villages thanked the Consulate General for helping the homeless through this important charity event. As Southern California's largest residential homeless services provider, Father Joe's Villages has been empowering people to achieve self-sufficiency for over 65 years. What started as a small chapel serving San Diego's impoverished has grown into a cutting-edge provider of innovative housing programs and services. Father Joe's provides up to 3,000 meals to individuals every day—from infants and adolescents to adults and seniors. This includes over 200 children and over 200 military veterans.

There are currently over 8,000 homeless residents in San Diego County. 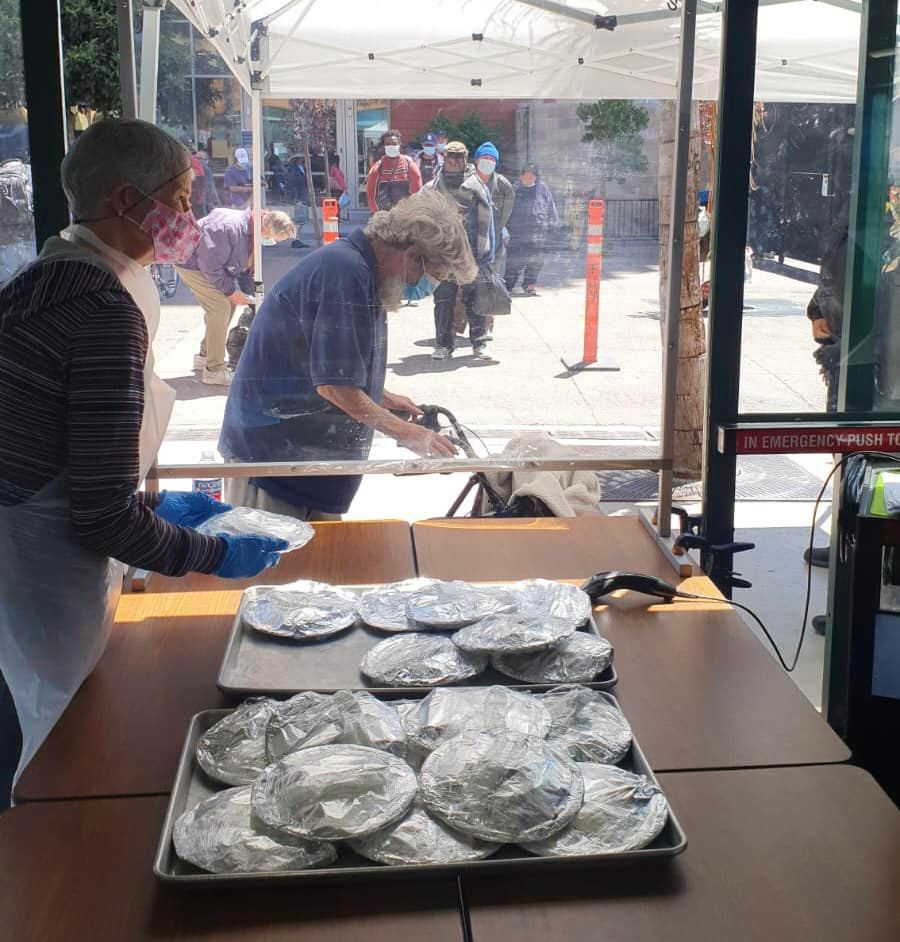 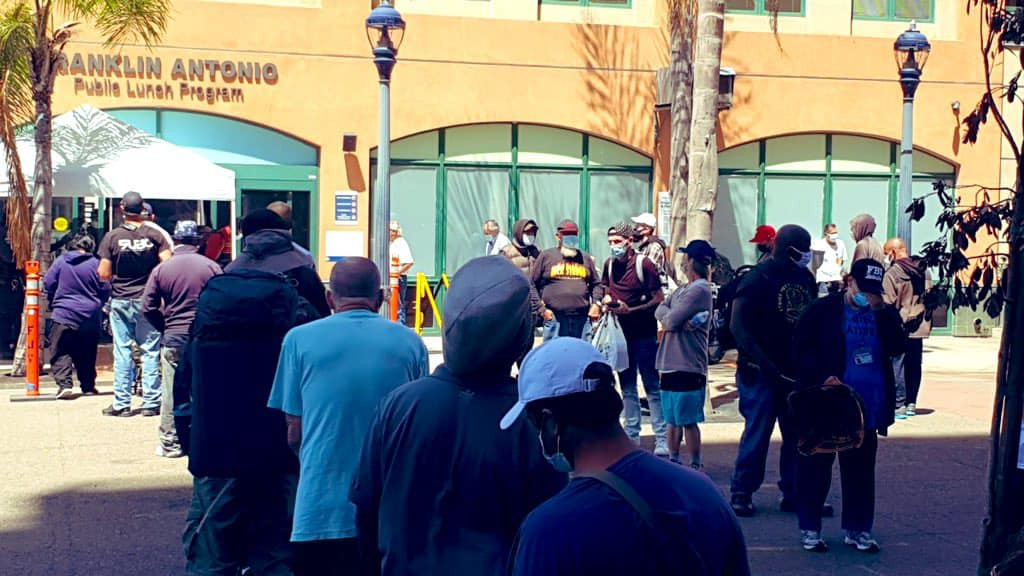 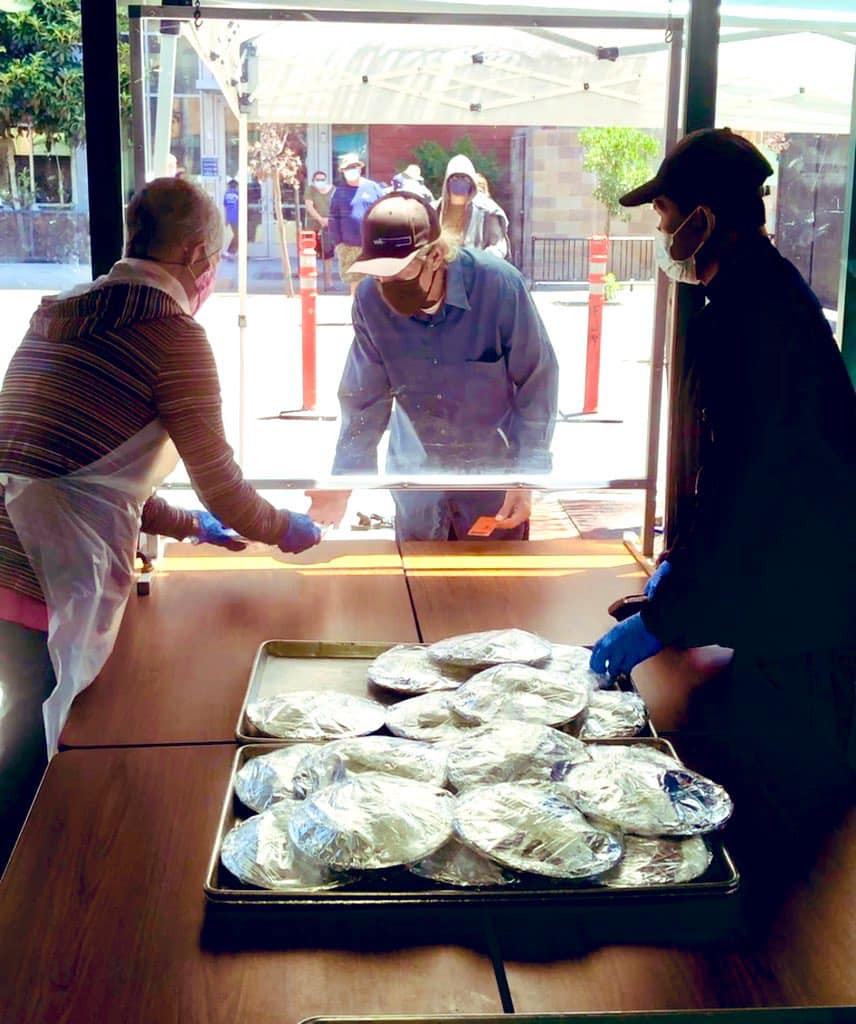