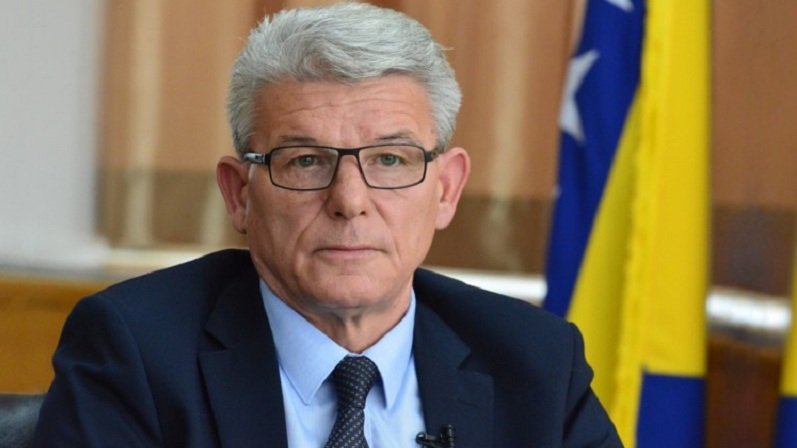 On November 18, Chairman of the Presidency of Bosnia and Herzegovina Šefik Džaferović made a phone call to President of the Republic of Azerbaijan Ilham Aliyev.

Šefik Džaferović welcomed the signing of a statement on the restoration of peace in the Nagorno-Karabakh region of Azerbaijan. He noted that the signing of this statement based on morality, justice and the norms and principles of international law will bring stability to the whole region and open new prospects. Šefik Džaferović also pointed out Bosnia and Herzegovina`s position on supporting the territorial integrity of the Republic of Azerbaijan, adding his country`s Parliamentary Assembly adopted a relevant resolution on this issue.

During the phone conversation, President Ilham Aliyev informed Šefik Džaferović about all the details of the signed statement and its implementation, as well as the current situation in the region. President Ilham Aliyev hailed the principled position of Chairman of the Presidency of Bosnia and Herzegovina Šefik Džaferović on the issue of supporting the territorial integrity of Azerbaijan by Bosnia and Herzegovina.

They said that the two countries enjoy high-level friendly relations, noting that there are great opportunities for expanding economic ties.

The sides also agreed on the organization of the high-level reciprocal official visits when the coronavirus pandemic situation permits.