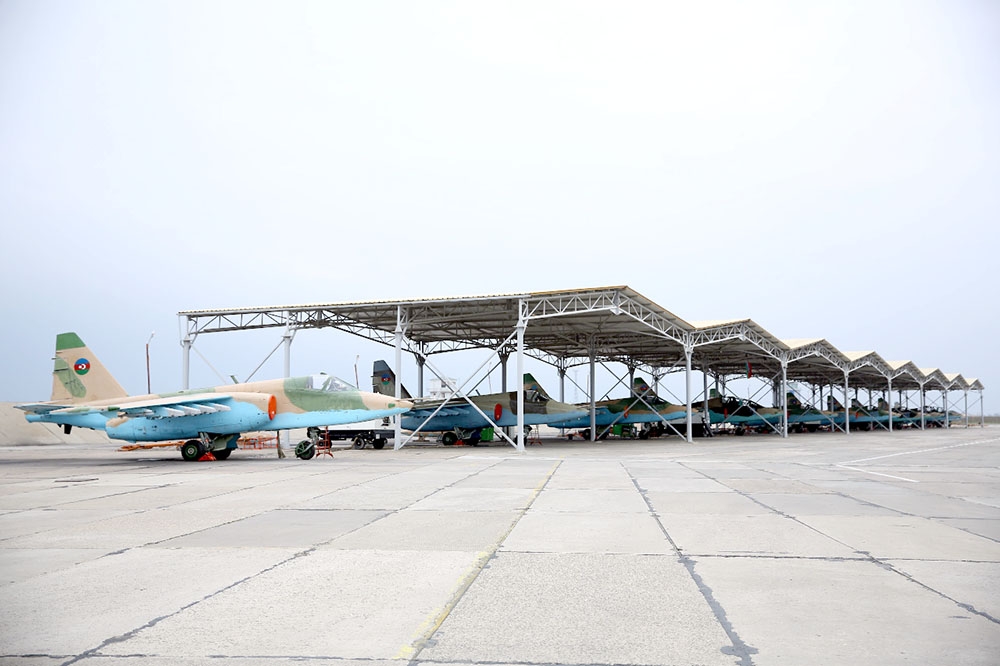 Meeting with Air Force personnel, the Chief of General Staff took part in a training session with air defense chiefs and commanders of anti-aircraft missile divisions.

The Chief of General Staff enquired about the needs of the personnel and delivered the appropriate instructions of the Minister of Defense to the relevant officials.