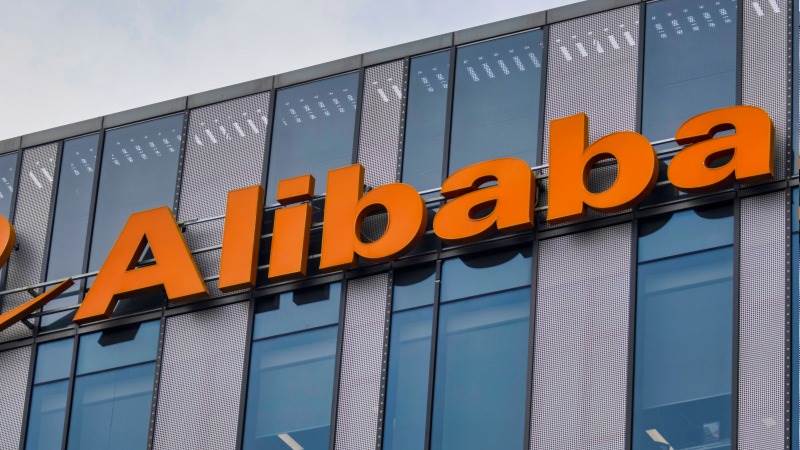 The penalty, equivalent to around 4% of Alibaba’s 2019 revenues, comes amid an unprecedented regulatory crackdown on home-grown technology conglomerates in the past few months that have weighed on company shares.

Alibaba said in a statement posted on its official Weibo account that it “accepted” the decision and would resolutely implement SAMR’s rulings.

It said it would also work to improve corporate compliance.

The Chinese e-commerce giant said it will hold a conference call on Monday to discuss the penalty decision.