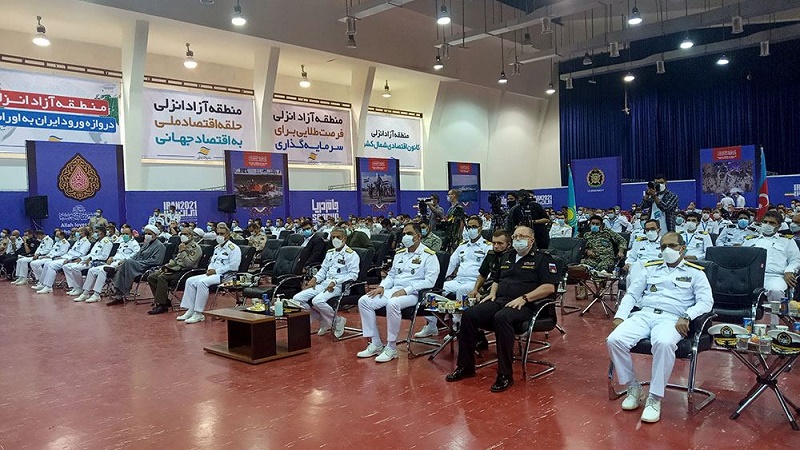 The closing ceremony of the contest was held on August 3 in Enzeli, the Islamic Republic of Iran.

At the closing ceremony, the winning teams were awarded cups, medals and valuable gifts.

According to the final results of the three stages of the contest, the Iranian team took first place, the Russian team took second place, and the teams of Azerbaijan and Kazakhstan took third place.