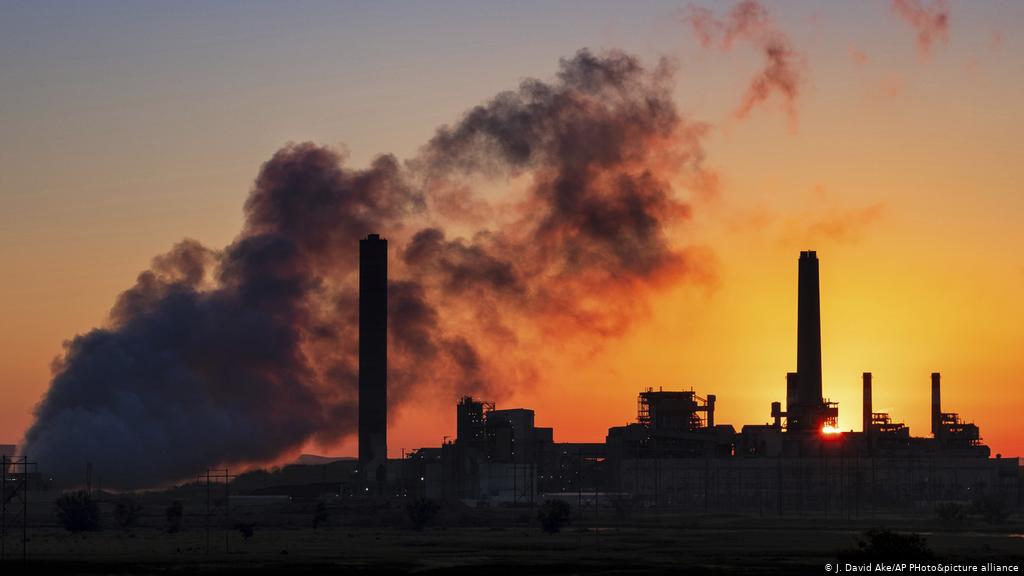 Climate-changing CO2 emissions are set to surge by the second-biggest amount in history this year as the global economy recovers from the Covid-19 pandemic, the IEA warned Tuesday, days before a major climate summit, AFP reports.

The International Energy Agency estimated in its annual Global Energy Review that CO2 emissions will increase by almost five percent this year to 33 billion tonnes, largely reversing the decline registered last year as the pandemic idled swathes of the global economy.

While CO2 emissions are expected to remain below their 2019 level, the IEA expects global energy demand to surpass its 2019 level, with both gas and coal rising above pre-pandemic levels.

"Global carbon emissions are set to jump by 1.5 billion tonnes this year –- driven by the resurgence of coal use in the power sector," the IEA's Executive Director, Fatih Birol, was quoted as saying in a statement.

"This is a dire warning that the economic recovery from the Covid crisis is currently anything but sustainable for our climate."

He called the Leaders Summit on Climate to be hosted by US President Joe Biden on Thursday and Friday a critical moment for nations to pledge immediate actions before the UN Climate Change Conference set for November in Glasgow.

"Unless governments around the world move rapidly to start cutting emissions, we are likely to face an even worse situation in 2022," said Birol.

The IEA sees a 4.5-percent jump in coal demand, surpassing the 2019 level and approaching its all-time peak from 2014, as the biggest reason behind the rise in CO2 emissions.

The electricity sector accounts for three-quarters of this increase.

More than four-fifths of the rise in coal demand is to come from Asia, led by China, although the United States and Europe are also set to see increases.

While the increase in coal use will dwarf that of renewables, electricity generation from renewable sources is still tipped to jump by more than eight percent this year.

The IEA expects both solar and wind to post their largest annual rises ever, at around 17 percent.

It expects renewables will provide 30 percent of electricity generation worldwide in 2021, their biggest share ever and up from less than 27 percent in 2019.

China is expected to account for almost half of that increase.

While demand for oil is rebounding strongly, the IEA expects it to stay below the pre-pandemic level as the aviation sector struggles to recover owing to a slow and patchy vaccine rollout.