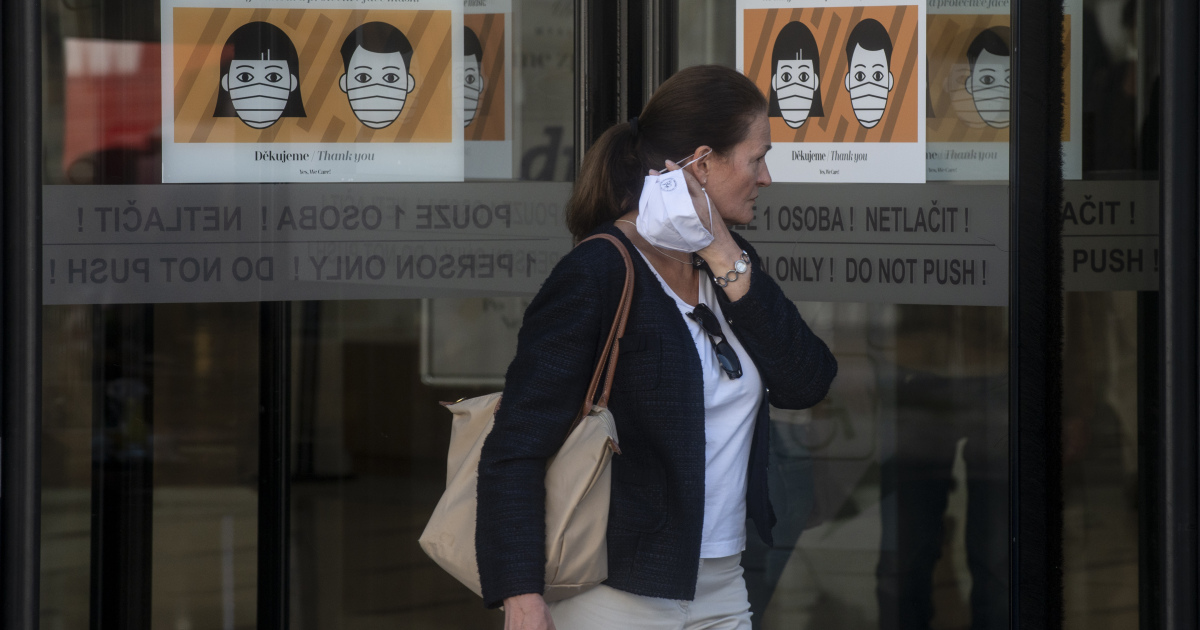 The Czech Republic on Wednesday recorded 588 new cases of coronavirus, the highest daily tally since 25 May, as government officials predict a continued rise in infections, Reuters reports.

Reuters report that prime minister Andrej Babis said today the government was not planning a return to broad lockdown measures – which had been eased going into the summer months – and ministers say local measures could be used in some instances.

The rise in reported cases was still well below peaks in daily infections seen during the waves between October 2020 and March 2021 when they reached into the thousands, hitting a peak of above 17,000 at one point.