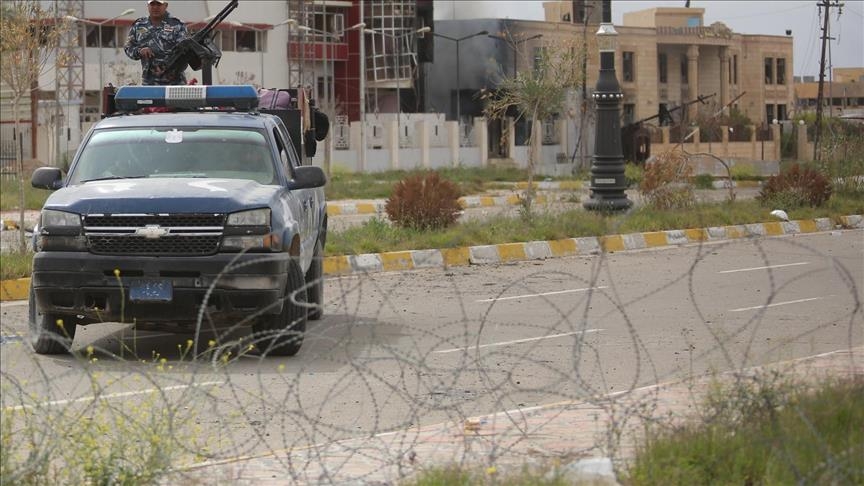 At least nine Iraqi policemen were killed on Wednesday in an attack by Daesh terrorists on a police station in Iraq’s northern Saladin province, according to a

"Daesh gunmen carried out a fierce attack on a police station in the Al-Bouissi area near the Hamrin Mountain range south of Tikrit," Army Major Yasser al-Tamimi said in exclusive remarks to Anadolu Agency.

"Several other policemen were injured in the attack, while four others still remain unaccounted for," he said, adding that the attack had been launched from "multiple directions".

Army reinforcements have since been deployed at the scene where they have begun searching for the missing policemen.

Daesh has recently stepped up its attacks in mountainous areas of Iraq’s Diyala, Kirkuk and Saladin provinces, where Iraqi security forces are still struggling to establish control.