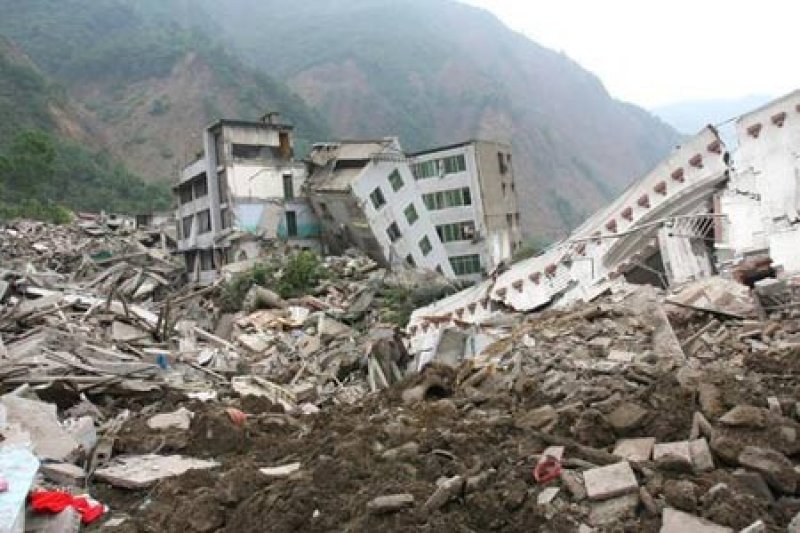 Thousands of rescuers are engaged in reaching out to disconnected villages and neighborhoods in China as the death toll due to a powerful earthquake climbed to 82 on Thursday, News.Az reports citing Anadolu Agency.

Chinese authorities used drones, satellites, and helicopters to establish a “life channel” to reach disconnected areas in southwestern Sichuan province which was hit by a 6.8-magnitude earthquake on Monday.

The latest data shared by Chinese daily Global Times showed the death toll in the quake-hit regions of Garze Tibetan Autonomous region in Sichuan climbing to 82. Over 250 people were found injured.

An intense search is being carried out to find the missing residents.

According to China Earthquake Networks Center, the quake hit Luding county in the Garze Tibetan Autonomous region at a depth of 16 kilometers (9 miles) on Monday afternoon. It is the deadliest since the 2008 earthquake when thousands of people were killed. The same province was hit by another strong earthquake in 2017, killing 25 people.

Over 10,000 rescuers including soldiers, police, firefighters, and medical personnel supported by nine helicopters are engaged in rescue and relief operations.

Chinese authorities used at least 10 satellites to locate the people in disconnected regions as over 50,000 others were moved to safer places.

A 104-year-old historic site, where late Chinese leader Mao Zedong lived and held meetings, was also damaged due to the earthquake.