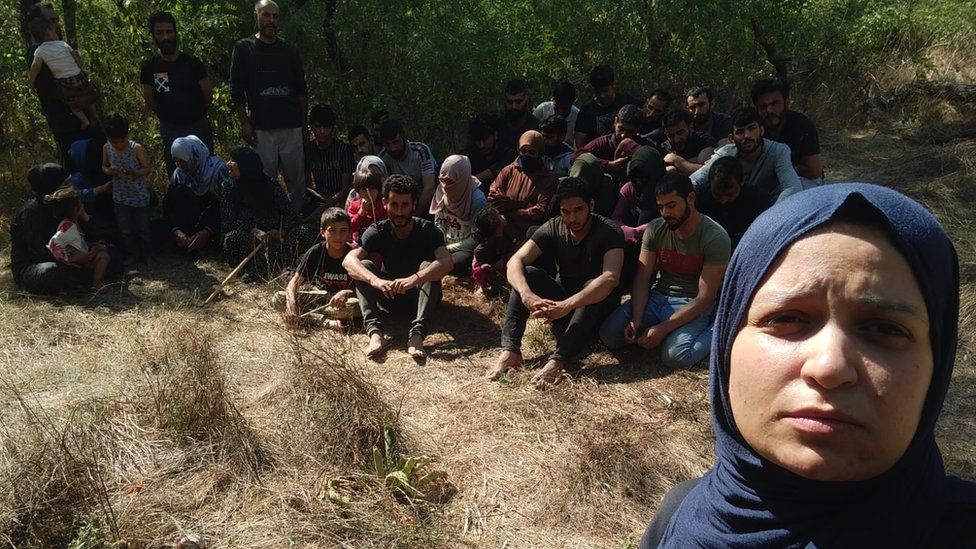 A group of 38 migrants, including a heavily pregnant woman, have been found stranded on a tiny, unnamed island along the Turkish-Greek border, News.az reports.

The 22 men, nine women and seven children say they have been on the Evros river islet since mid-July.

After being located on Monday, they were taken to mainland Greece.

The country's migration minister said the group were all in a "very good condition" and the pregnant woman had been taken to hospital as a precaution.

All members of the group identify themselves as Syrians, say Greek police.

There had been some uncertainty over the group's location and therefore over whether Turkey or Greece should have stepped in to help.