Eight dead after shooting at FedEx facility in U.S. state of Indiana 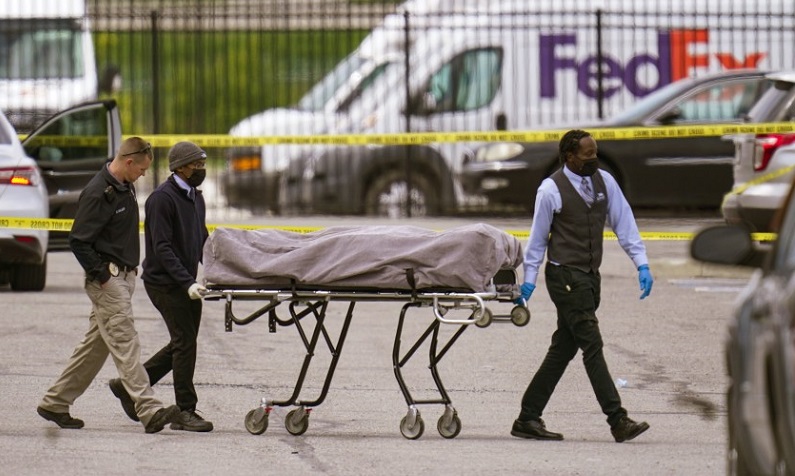 Eight people were killed and multiple people suffered gunshot wounds that required hospitalization after a shooting late Thursday night at a FedEx facility on the southwest side of Indianapolis, the capital of the U.S. Midwest state Indiana.

An unknown number of others went to local hospitals with injuries. No law enforcement officers were among the wounded.

Cook said that eight people were killed in and around the facility. The shooter has taken his own life.

This is the fourth mass shooting in Indianapolis this year, according to the Gun Violence Archive.

The FedEx hub employs more than 4,500 people and is the second-largest hub in the company's global network, local media reported.