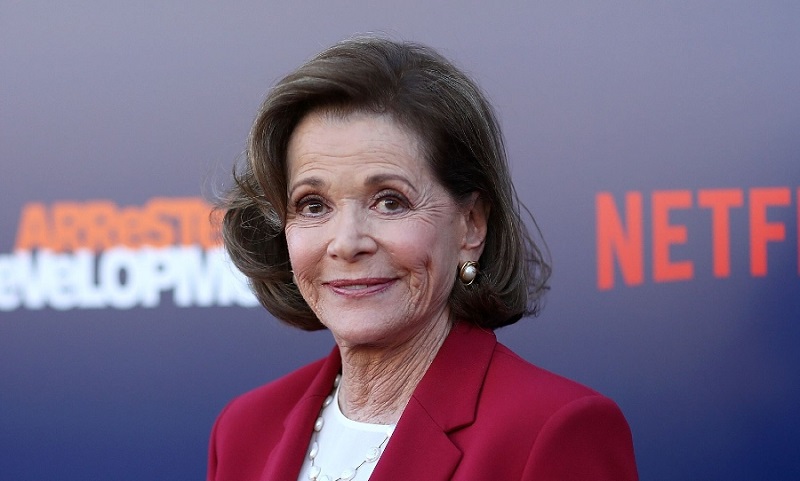 Emmy-winning American actress Jessica Walter died on Wednesday at her home in New York, according to her publicist. She was 80.

"It is with a heavy heart that I confirm the passing of my beloved mom Jessica," her daughter Brooke Bowman, who is a senior vice president of drama programming at Fox Entertainment, said in a statement.

"A working actor for over six decades, her greatest pleasure was bringing joy to others through her storytelling both on screen and off. While her legacy will live on through her body of work, she will also be remembered by many for her wit, class and overall joie de vivre," she added.

Walter's career spanned five decades with notable roles in Clint Eastwood’s directorial debut, Play Misty for Me, in 1971, earning her a Golden Globe nomination for best actress in a drama.

She later received a Primetime Emmy nomination for supporting actress in a comedy series in 2015 for her role in Arrested Development.

Walter won a lead actress at the Primetime Emmys in a miniseries or a movie for her lead role in Amy Prentiss in 1975.