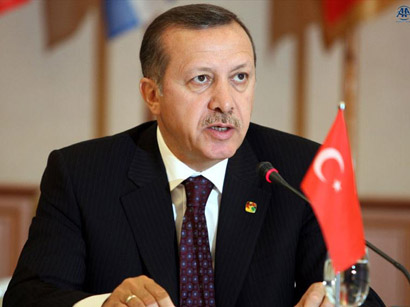 In a message posted on the president’s official Arabic Twitter account, Erdogan said: “I want to give my special thanks to the Saudi king and to the brotherly Saudi people for their kind reception and great hospitality during my visit to Riyadh.”

The Saudi king hosted an official reception for Erdogan in Riyadh’s Al-Yamamah Palace on Tuesday.

Erdogan arrived in Riyadh late Monday from Bahrain as part of his ongoing Gulf tour.

Later on Tuesday, the Turkish president visited the Qatari capital Doha for political and economic talks, which were expected to include the ongoing crises in Syria and Iraq.