EU countries consider a climate target for every decade 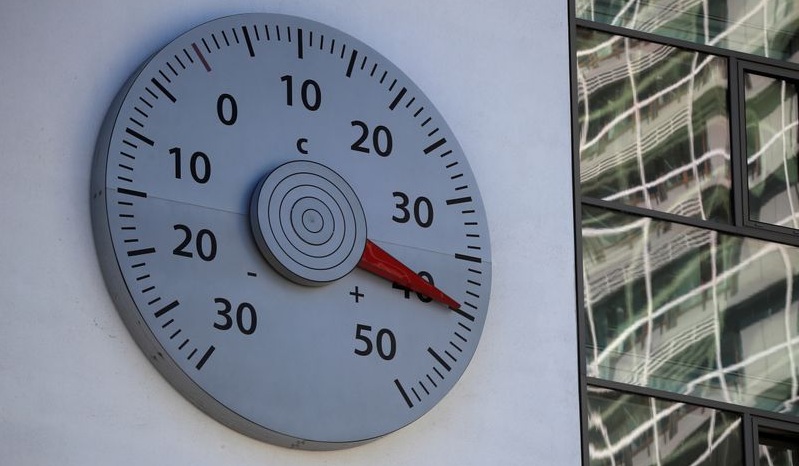 European Union countries are considering a new climate target for 2040, to give the bloc an emissions-cutting goal for each decade between now and 2050, when it hopes to reach “net zero” emissions, under proposals seen by Reuters.

The EU is aiming to strike a deal this year on a law to make its climate targets legally binding, and member states will start discussions next week on the text.

A proposal by Germany, which will lead the talks between countries, would fix a new EU emissions reduction target for 2040 to keep countries on track for the bloc’s flagship goal to become climate neutral by 2050.

“Where it is necessary for the achievement of the climate neutrality objective... a Union-wide climate target for 2040 shall be set,” the document said.

The climate law will need approval from EU member states and the European Parliament. While the 2040 target is unlikely to be a point of contention, lawmakers and countries are split over how strict other parts of the law should be.

The German proposal would enforce the EU’s 2050 net-zero emissions target at an EU-wide level.

Members of the parliament, who will attempt to agree on their position on the law next week, want a binding commitment for every member state to decarbonize by 2050.

This is opposed by eastern countries who say the goal is unrealistic but supported by campaigners who say it is aligned with the emissions pathway scientists say would avoid the most severe impacts of climate change.

“This should be a no brainer,” Greenpeace climate policy adviser Sebastian Mang said, of setting national 2050 climate neutrality goals.