EU to use $2.7 billion fund to buy promising COVID-19 vaccines 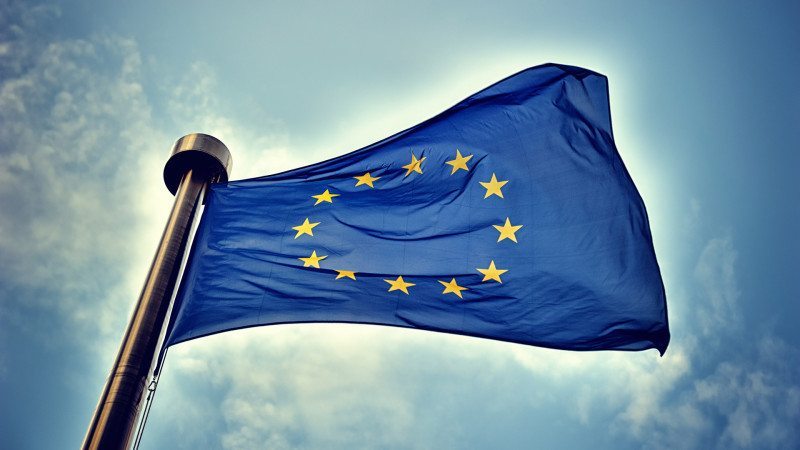 The European Union is preparing to use an emergency 2.4-billion- euro ($2.7 billion) fund to make advance purchases of promising vaccines against the new coronavirus, EU officials told Reuters.

The move was discussed at a meeting of EU ambassadors on Wednesday, after Germany, France, Italy and the Netherlands said they were speeding up negotiations with pharmaceutical companies to secure access to vaccines currently under development.

The EU rainy-day fund, known as the Emergency Support Instrument (ESI), would also be used to increase vaccine production capacity in Europe and offer liability insurance to pharmaceutical companies, officials said, confirming a Reuters report in May.

The EU’s push follows moves from the United States to secure vaccines under development, including almost a third of the first 1 billion doses currently planned for AstraZeneca’s (AZN.L) experimental COVID-19 shot.

An EU official said it was necessary to do as the United States was doing, even if this meant losing money as many of the vaccines under development are unlikely to be eventually successful.

The bloc is ready to take higher financial risks as it fears not otherwise having rapid access to a vaccine against the virus that has killed more than 385,000 people worldwide.

The ESI fund is run by the European Commission, the EU executive arm, which acts on behalf of the 27 EU states.

German Health Minister Jens Spahn and his colleagues from France, Italy and the Netherlands wrote to the Commission saying they had joined up to “achieve the fastest and best possible outcome in negotiations with key players in the pharmaceutical industry”, German newspaper Handelsblatt wrote on Thursday.

The paper cited government sources as saying Germany, France, Italy and the Netherlands were talking to several pharmaceutical firms including AstraZeneca about government research funds and purchase guarantees.

At the time of its collaborative agreement with the United States last month, the British group said it was working on a number of deals with other countries and international organizations to ensure a “broad and equitable” supply of the vaccine at no profit during the pandemic.

Germany, France, Italy and the Netherlands are also talking to Britain, Norway, Singapore and Japan about possible cooperation, Handelsblatt reported.

The EU is also worried that not enough doses might be available to rapidly vaccinate its population of nearly 450 million if a vaccine against the new coronavirus is developed.

It is working on a vaccination strategy to give priority to the people most in need, like medics, nurses and the elderly.

It remains unclear how the EU initiative will be coordinated with plans by individual member states to secure vaccines from pharmaceutical companies.