EU will restrict visas for states not taking back migrants 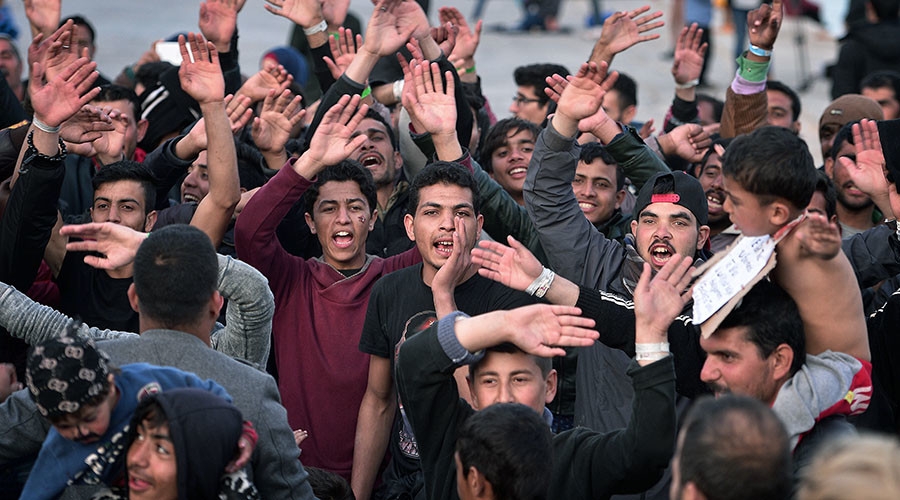 The European Union states decided on Friday to restrict visas for foreign countries that refuse to take back their nationals who have no right of asylum in Europe, according to Reuters.

The EU is cracking down on immigration following a spike in arrivals across the Mediterranean since 2014.

Italy is now the main gateway to the bloc and most of those reaching European shores after boarding smugglers' boats in Africa are considered illegal labor migrants.

Some countries, including Bangladesh and Nigeria, are often reluctant to readmit their citizens and the EU has recently doubled down on efforts to expedite such returns.

During a two-day meeting in Brussels, the bloc's 28 leaders agreed to use "all possible levers, including... reassessing visa policy toward third countries".

"We can use visas to convince them to take returns," said a senior EU diplomat, adding the move would, among other things, target the ruling elites of these countries as they can afford trips to Europe.

German Chancellor Angela Merkel said the EU's trade agreements with African countries should also be part of the effort.

EU states remain at loggerheads over how to handle refugees who make it into the bloc, yet they have decided to gloss over the issue after two years of divisive feuds.