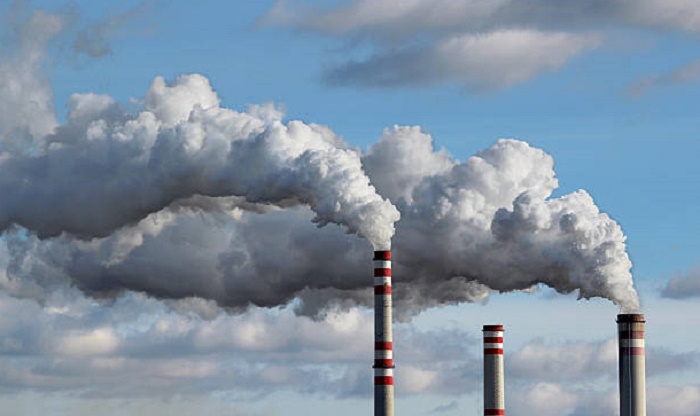 European coal companies' business plans are failing to deliver on their net zero pledges due to the lack of intermediate targets, according to a new report published Tuesday by Europe Beyond Coal and Ember with the endorsement of 10 other organizations, Anadolu Agency reports.

According to the IEA's roadmap, all unabated coal plants in advanced economies need to be phased out by 2030 and in all economies by 2040.

Fossil gas exit is needed to reach zero-emissions electricity in advanced economies by 2035 and globally by 2040 while renewables generation needs to more than triple from 2020 levels to account for 60% of total global electricity generation by 2030. Wind and solar generation will also need to grow at least six-fold globally between 2020 and 2030.

The report found that less than half plan to deliver the required 2030 European Union (EU) and OECD coal exist, and none have plans for 2035 EU and OECD unabated fossil gas exit from electricity generation.

The companies' plans will comfortably quadruple solar and wind power by 2030, however, this also falls short of the minimum six-fold growth required globally, according to the report.

"Not one European coal utility analyzed by this report is making plans to meet all science-based milestones to limit climate change to 1.5 degrees," Kathrin Gutmann, the Europe Beyond Coal campaign director, was quoted as saying.

"If Europe is to do its part for climate action and exit coal by 2030 and have a fossil-free, renewables-based power system by 2035, these companies need to show near-term plans to close coal and fossil gas plants, and massively scale up the build-out of wind and solar power generation. All the talk of mid-century targets is just fluff so long as their business plans have no way of delivering on them," she underlined.

Ember's senior energy and climate analyst, Sarah Brown, noted that there is a growing consensus among governments of advanced economies that a clean electricity supply by 2035 is crucial to realizing net zero emissions by 2050.

However, she said this is not being reflected in the business plans of European utilities.

“These urgently need to be aligned with the IEA's net zero roadmap if we want to keep global heating below 1.5 degrees and escape the energy price and supply crises caused by volatile fossil fuels," she said.

Kaarina Kolle, the report's lead author, stressed that each of the companies analyzed knows what is required to deliver on their net zero pledges.

"So the gaping hole between their so-called 'ambition' and what they actually intend to deliver is very revealing. It is time to draw a line in the sand. If companies do not align their business plans with the intermediate milestones required to deliver on their net zero pledges, financial institutions providing them with support must intervene," Kolle said.