European premiere of Ali and Nino to be held in Belgium 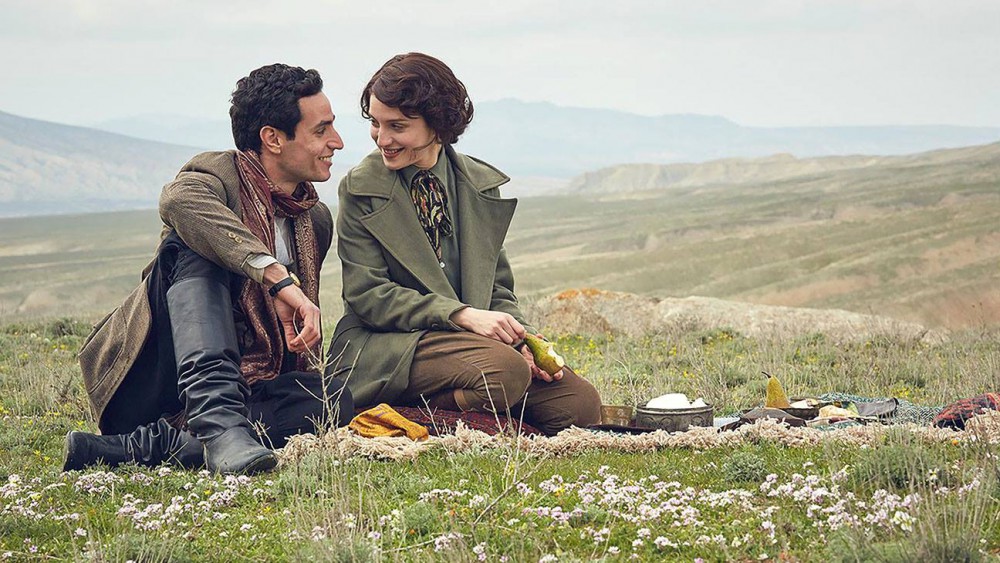 The European premiere of the film "Ali and Nino" organized by member of the European Parliament Norica Nicolai in partnership with the European Azerbaijan Society (TEAS) and the Diplomatic missions of Georgia and Azerbaijan to the EU will take place on March 8 in Brussels, Belgium.

The event will feature a Q&A session and a reception in presence of Norica Nicolai.

Executive producer of the film is vice-president of the Heydar Aliyev Foundation Leyla Aliyeva.

As known, the film is based on the international bestseller, the same name novel of Gurban Said.