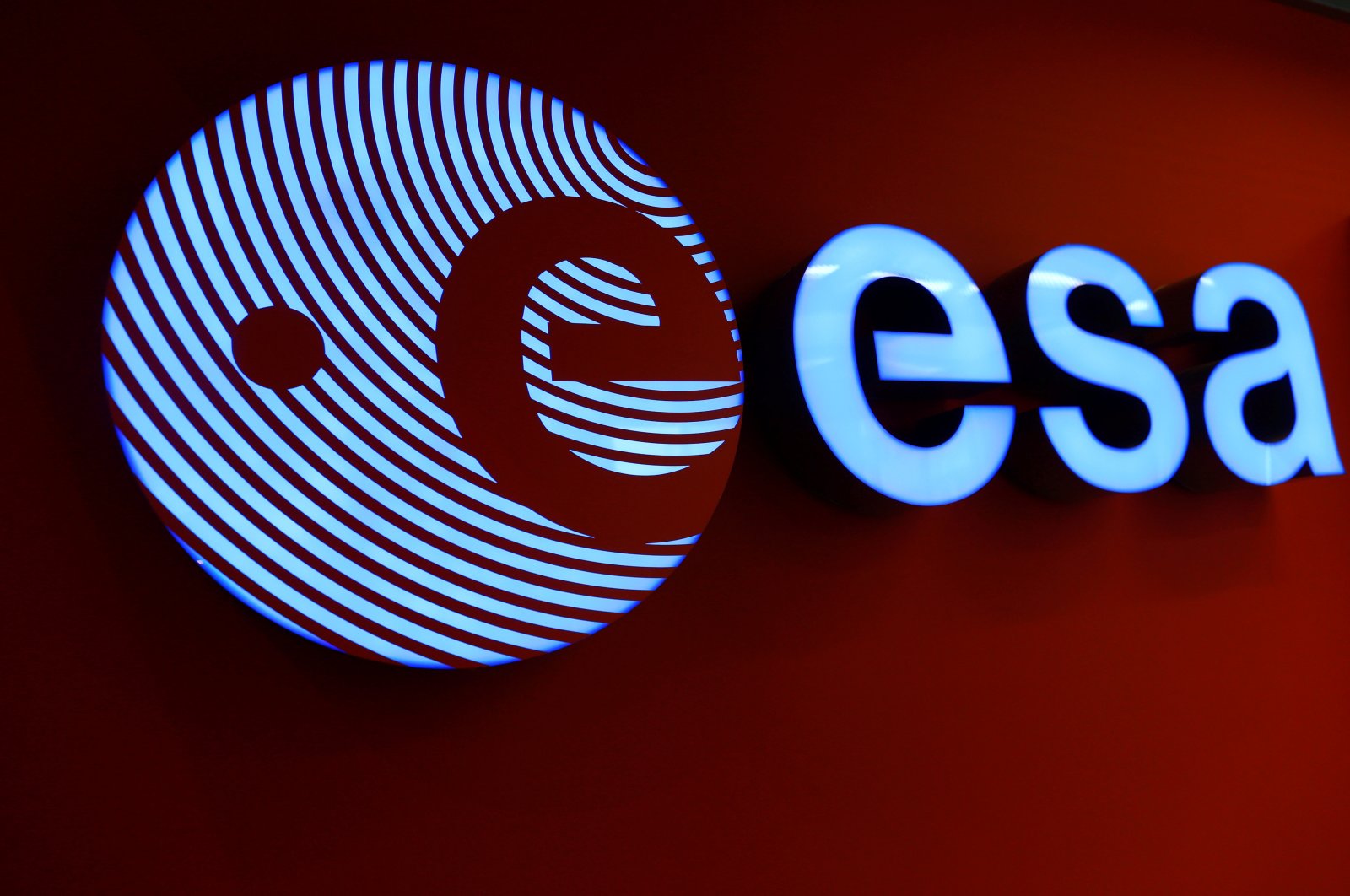 “We deeply deplore the human casualties and tragic consequences of the aggression towards Ukraine. While recognizing the impact on scientific exploration of space, ESA is fully aligned with the sanctions imposed on Russia by its Member States,” ESA said in a statement.

During its meeting in Paris, ESA’s ruling council “acknowledged the present impossibility of carrying out the ongoing cooperation with (Russia’s space agency) Roscosmos on the ExoMars rover mission with a launch in 2022, and mandated the ESA Director General to take appropriate steps to suspend the cooperation activities accordingly,” it said.

Despite suspending the Mars mission, ESA said that the International Space Station program “continues to operate nominally. The main goal is to continue safe operations of the ISS, including maintaining the safety of the crew.”