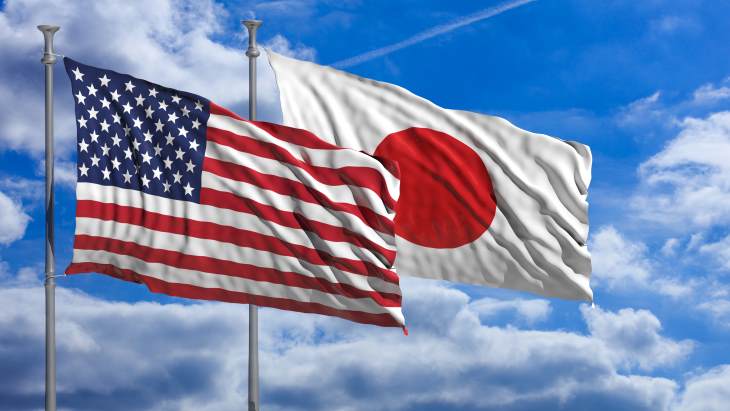 The first meeting on economic issues between Japan and the United States under a new “2+2” framework may be held in Washington in late July, News.Az reports citing NHK.

Foreign ministers and economic chiefs from the two countries will take part in the meeting.

In January, Japanese Prime Minister Fumio Kishida and US President Joe Biden agreed to launch “2+2” economic talks. The two countries' officials are seeking to hold the first meeting in the US capital on July 29, among other plans.

Participants will be Foreign Minister Hayashi Yoshimasa and Economy, Trade and Industry Minister Hagiuda Koichi from Japan and Secretary of State Antony Blinken and Commerce Secretary Gina Raimondo from the US.

The officials are expected to discuss cooperation in a range of areas. The main topics will likely be research and development of cutting-edge technologies, including semiconductors, measures dealing with climate change and economic security.