Formula One unveils eight-race schedule in Europe from July 5 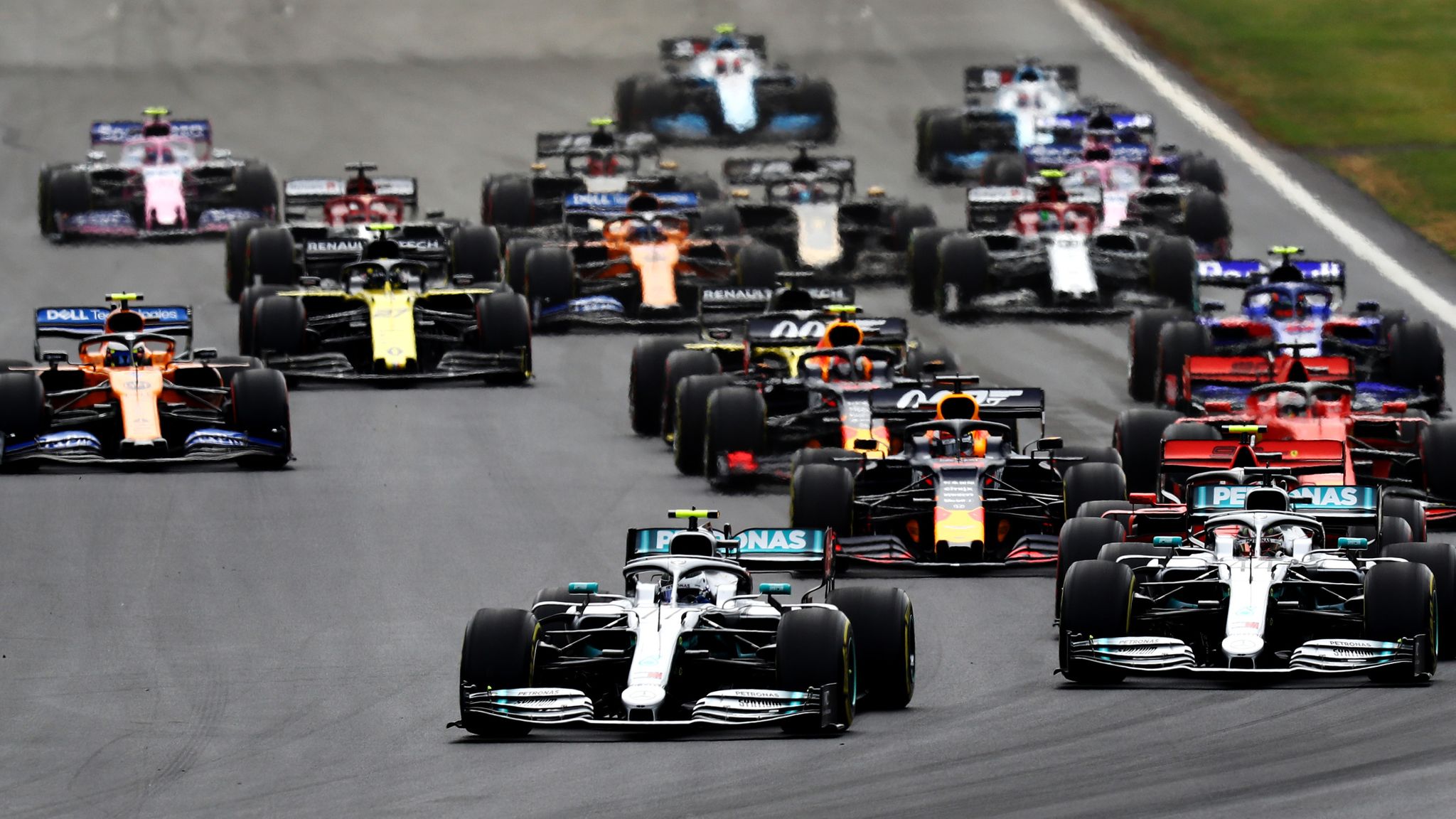 The curtailed Formula One season will start with two races behind closed doors in Austria on July 5 and July 12 followed by six other grands prix in Europe, the organisers said on Tuesday, AFP reports.

Formula One said it hoped to have between 15 and 18 races in total, with the season being completed in December.

The F1 season was thrown into chaos with the cancellation of the traditional curtain-raising Australian Grand Prix in March only hours before practice was due to begin as the coronavirus pandemic spread across the world.

Regular health tests will be conducted with the number of team members and race staff at the venue also reduced.

"While we currently expect the season to commence without fans at our races we hope that over the coming months the situation will allow us to welcome them back once it is safe to do," said F1 chief executive Chase Carey.

"But we know the return of Formula 1 will be a welcome boost to sports fans around the world."