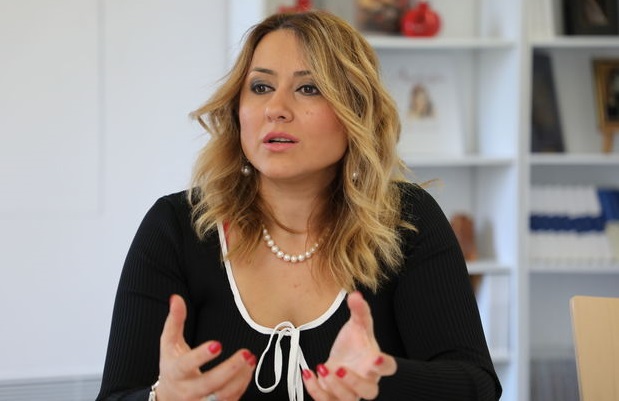 The anti-Azerbaijani resolutions passed by the French Senate on November 15 and the French National Assembly on November 30 are a clear disrespect for the norms and principles of international law, as well as the territorial integrity and sovereignty of Azerbaijan, Mirvari Fataliyeva, Secretary General of the Association of Friends of Azerbaijan in France, told News.Az.

“French nationals of Azerbaijani origin are also concerned over such a move by France’s legislative authorities, and we strongly deplore this position. These resolutions are not legally binding and do not officially reflect the position of the French government,” Fataliyeva said.

Fataliyeva described such steps taken by the French Senate and National Assembly as a ‘heavy blow’ to Baku-Paris relations.

“These resolutions also undermine the ongoing normalization and peace process between Azerbaijan and Armenia and encourage Armenia to continue its aggressive policy,” she said.

The secretary general of the Association of Friends of Azerbaijan in France stressed that French lawmakers adopted these resolutions under the influence of the Armenian diaspora and extremists. “All this again shows that they are unaware of the realities and not interested in the peace process between Azerbaijan and Armenia,” she added.

Fataliyeva also recalled that during the Second Karabakh War, France obviously supported Armenia and took an unfair position on Azerbaijan.