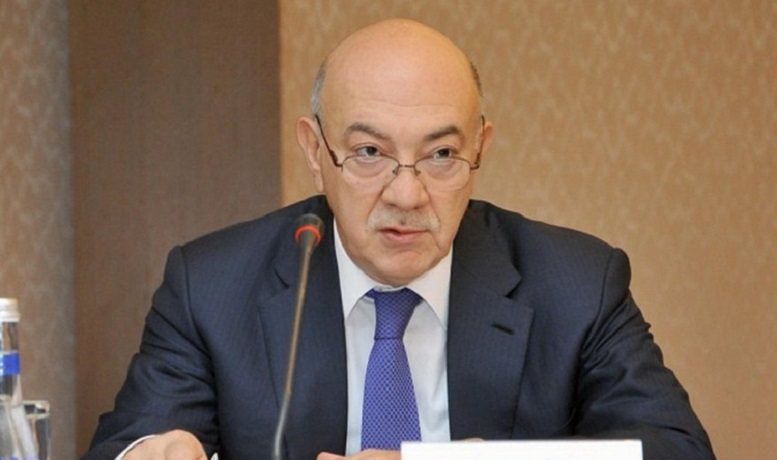 Alasgarov noted that reforms in the prosecutor's offices are carried out systematically.

“The year 2020 was glorious in the history of Azerbaijan, under the leadership of the victorious Supreme Commander, the country's army liberated the territories previously occupied by Armenia. During the 44-day Second Karabakh War, the prosecutor's office also coped with their tasks with dignity,” he added.