G20 states not on track to limit global warming to 1.5 degrees Celsius - report 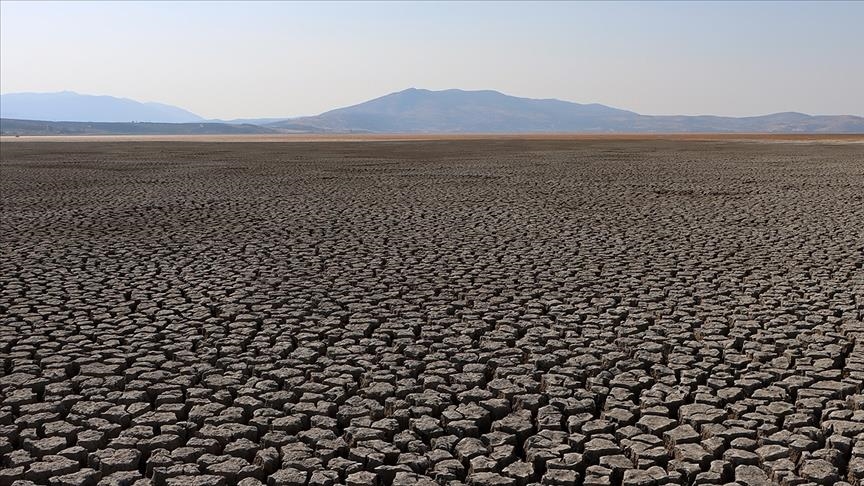 The world's richest nations, which are responsible for around 75% of global greenhouse gas (GHG) emissions, are not on track to limit global warming to 1.5 degrees Celsius despite raising ambitions, according to a report published on Thursday, News.Az reports citing Anadolu Agency.

Mentioning the G20 countries' net-zero targets and Nationally Determined Contributions (NDC) updates, the report pointed out that by August 2021 a total of 14 G20 members had announced net-zero targets by mid-century, while only six parties had officially submitted NDC updates to the United Nations Framework Convention on Climate Change (UNFCCC) by September 2021, including the US, UK, EU, Argentina, Canada, and South Africa.

"G20 members that have not yet done so need to adopt mid-century net-zero targets that are embedded in law. Developed countries need to ramp up climate finance contributions to assist developing countries' climate action," the report noted.

Touching on the use of fossil fuels and financing, it indicated that the world's richest countries missed the opportunity to shift away from fossil fuels.

"The G20 has continued to pour money into the fossil fuel industry, with a total of $298 billion committed in subsidies from January 2020 to August 2021, which is almost equal to the G20’s total green recovery allocation of $300 billion," it added.

Focusing on the COVID-19 pandemic period, the report reminded that although energy-related CO2 emissions declined by 6% in 2020, however, emissions are expected to rebound strongly, by 4% in 2021.

"Drastic cuts in CO2 emissions from the energy sector can be achieved by rapidly phasing out fossil fuels and stimulating growth in renewable energy," it added.