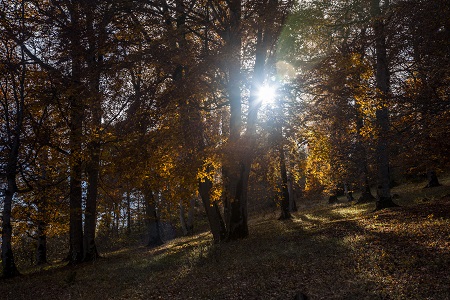 Georgia is taking action to bring its climate laws in line with European Union (EU) standards.

High-level delegates from the EU and Georgia gathered in Tbilisi earlier this month to discuss possible methods towards this end, according to agenda.ge.

The meeting was organised by the EU-funded Clima East programme, which provides support to Eastern Neighbourhood Policy countries to better prepare for the possible impact of climate change.

The workshop offered the opportunity to reach out to government authorities and other stakeholders (business community, civil society and academia) in order to enhance their common understanding of the opportunities and the challenges that the implementation of the Paris Agreement and Georgia’s 15 percent reduction target creates for the country’s economy and society.

Clima East experts gave practical advice on the implementation of legal regulations which need to be introduced under the Association Agreement (AA).

The workshop included a presentation focused on the findings and recommendations of ClimaEast’s project, "Support to Climate Change Mitigation and Adaptation in Russia and ENP East countries”.

Local expert Irakli Samkharadze pointed out at the meeting that Georgia did not have any singular legislative act on climate change and instead had a number of sectoral laws and regulatory measures that deal with with mitigation and adaptation policy issues.

He further mentioned that Georgia has been a signatory to the Vienna Convention for the Protection of the Ozone Layer and its Montreal Protocol on Substances that Deplete the Ozone Layer since 1996.

According to Article 5 of the Convention, Georgia is obliged to reduce the consumption and release of several climate-polluting substances by 35 percent by 2020.