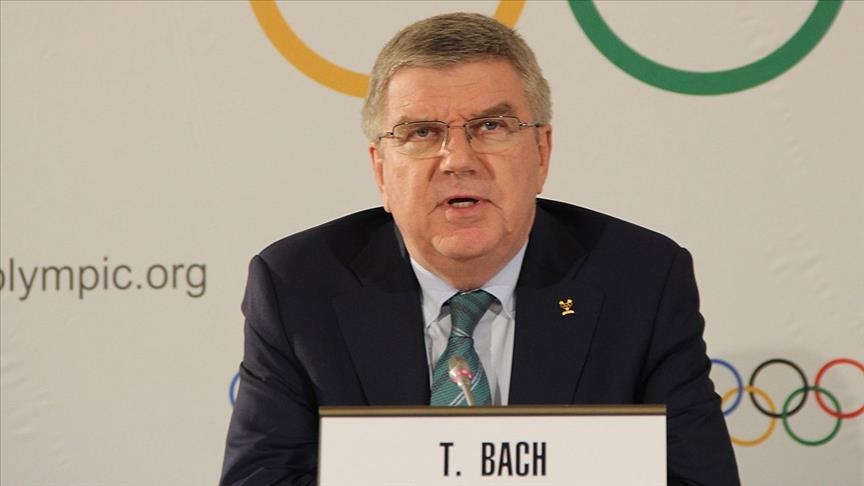 The International Olympic Committee on Wednesday re-elected former German Olympic champion, Thomas Bach, to an additional four-year term as head of the organization.

“For me, this is even more overwhelming considering the many reforms and the many difficult decisions we had to take, which affected all of us,” Bach said after the election.

He was elected IOC president in 2013 in Buenos Aires for his first eight-year term.

Bach won gold with the foil fencing team at the Montreal Olympic Games Montreal in 1976.

He also won two gold medals at the World Championships in 1976 and Buenos Aires in 1977.

Bach’s term will end on the closing day of the Olympic Games in Tokyo on Aug. 8, as decided by the IOC Executive Board.

His second term will begin immediately after the Games and end in 2025.