Global COVID-19 case count down 12% in past week, reports WHO 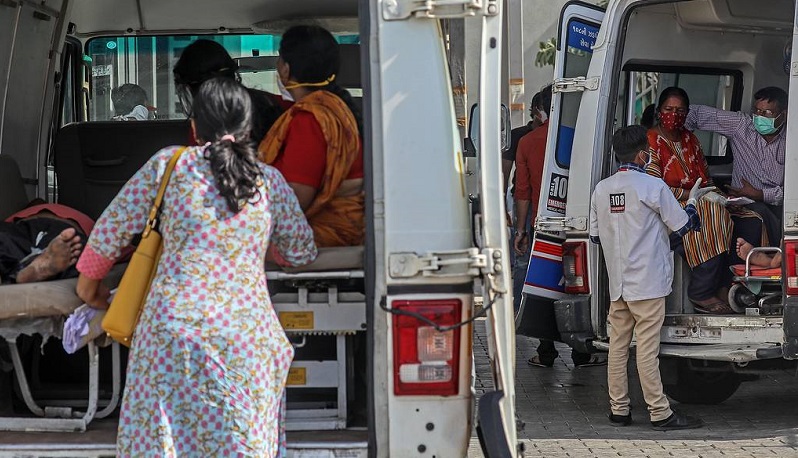 Over 4.8 million novel coronavirus cases and over 85,000 deaths were registered worldwide in the past week, the World Health Organization (WHO) said a weekly bulletin released in Geneva early on Wednesday.

"Globally, in the past week, the number of new cases and deaths continued to decrease with just over 4.8 million new cases and just under 86 000 new deaths reported; a 12% and 5% decrease respectively compared to the previous week," the global organization said in its COVID-19 Weekly Epidemiological Update. "Despite a declining trend over the past three weeks, the incidence of cases remains at some of the highest levels since the start of the pandemic."

All regions reported a decline in new cases this week apart from the Western Pacific Region (up 4%). Cases declined by 26% in Europe, by 22% in Eastern Mediterranean, by 12% in Southeast Asia, by 4% in Africa, by 3% in North and South America.

In the past seven days, over 684,000 people contracted the infection in Europe, over 16,000 patients died. The number of cases in North and South America increased by over 1.2 million in the reported period, while fatalities grew by 31,000. In Southeast Asia, doctors registered over 2.5 million new cases of the novel coronavirus, over 30,000 patients died.