'Hollow promises must end,' says UN as world on track to warm 2.7°C 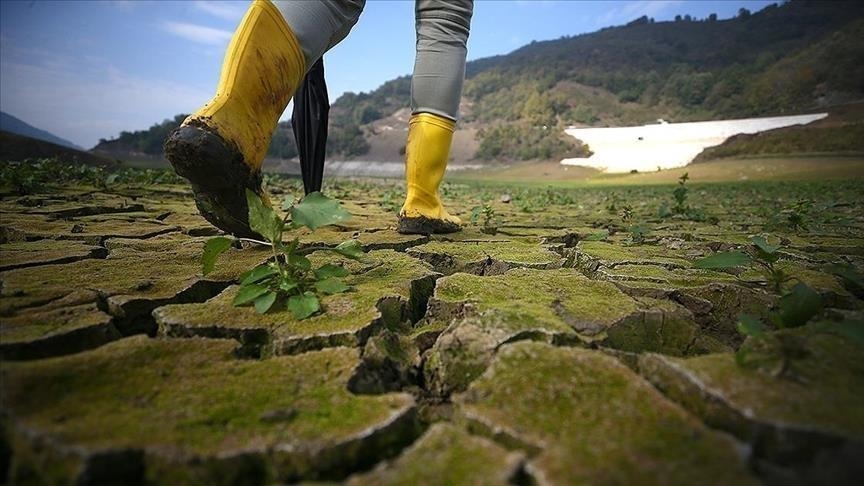 The world is on track for a global temperature rise of 2.7°C by the end of the century, according to a report, with the UN chief saying world leaders can still work for a greener future.

"The era of half measures and hollow promises must end," said Antonio Guterres in opening remarks at the launch of the Emissions Gap 2021 Report news conference, Anadolu Agency reports.

The report said in order to keep global warming below 1.5°C this century -- the goal of the Paris Agreement -- the world needs to halve annual greenhouse gas emissions in the next eight years.

It came less than one week before the COP26 climate conference in Glasgow, UK, which Guterres said is "another thundering wake-up call" as world leaders prepare for the conference.

"Now leaders need to be just as clear in their actions. They need to come to Glasgow with bold, time-bound, front-loaded plans to reach net-zero," he said. "The recent IPCC (Intergovernmental Panel on Climate Change) report already showed that, unless we reduce global carbon emissions by 45% from 2010 levels by 2030 -- 100 months from now -- we will not reach a 1.5-degree future.”

He said humanity’s future depends on keeping global temperature increase to 1.5°C by 2030.

Inger Andersen, executive director of the UN Environment Programme, said in the report that climate change is no longer a future problem but it is a "now" problem.